Parlo Come Pittore: The Life and Work of Andrew Forge

David Cast was educated at Oxford and received a Ph.D. in the History of Art at Columbia. He has taught at Yale, Cornell, and now Bryn Mawr College, where he is Professor of History of Art and Eugenia Chase Guild Professor of the Humanities Emeritus. His work is focused primarily on art in the Italian Renaissance, architectural theory in England in the seventeenth and eighteenth centuries, and British realist painting in the twentieth century.

Betty Cuningham is a New York–based gallerist. Her first gallery was on Prince Street from 1972–82. In 1982 she joined Hirschl & Adler Galleries, staying for sixteen years. She later moved to the Robert Miller Gallery and in 2004, Betty Cuningham Gallery reopened in Chelsea. In 2014, the gallery moved to 15 Rivington. She represents the Andrew Forge estate.

James Panero is a writer, editor, and cultural critic. As the Executive Editor of The New Criterion, he writes on art and culture monthly and serves as the magazine’s gallery critic. He is a contributor to a number of publications, including The Wall Street Journal, City Journal, New York magazine, and The New York Times Book Review.

Kyle Staver studied at the Minneapolis College of Art and Design and the Yale School of Art, where she studied under Andrew Forge. She won a John Simon Guggenheim Memorial Foundation Fellowship in 2015 and has exhibited at Kent Fine Art, Steven Harvey Fine Art Projects, and Tibor de Nagy Gallery.

The NYSS Evening Lecture Series is supported in part by public funds from the New York City Department of Cultural Affairs in partnership with the City Council, and also by an award from the National Endowment for the Arts. This online archive is funded in part by the Joan Hohlt and Roger Wich Foundation, and additional support is generously provided by the Robert Lehman Foundation and many individual contributors. NYSS is deeply grateful for the support of its programs. 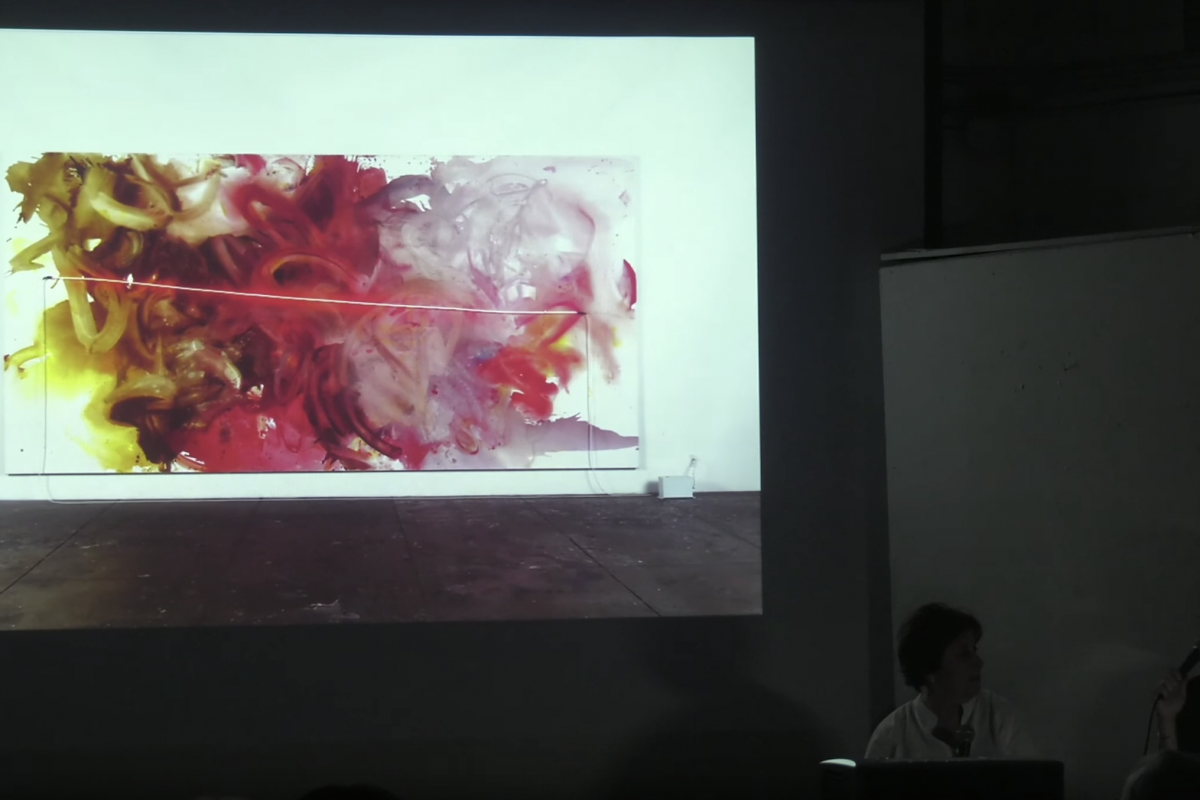 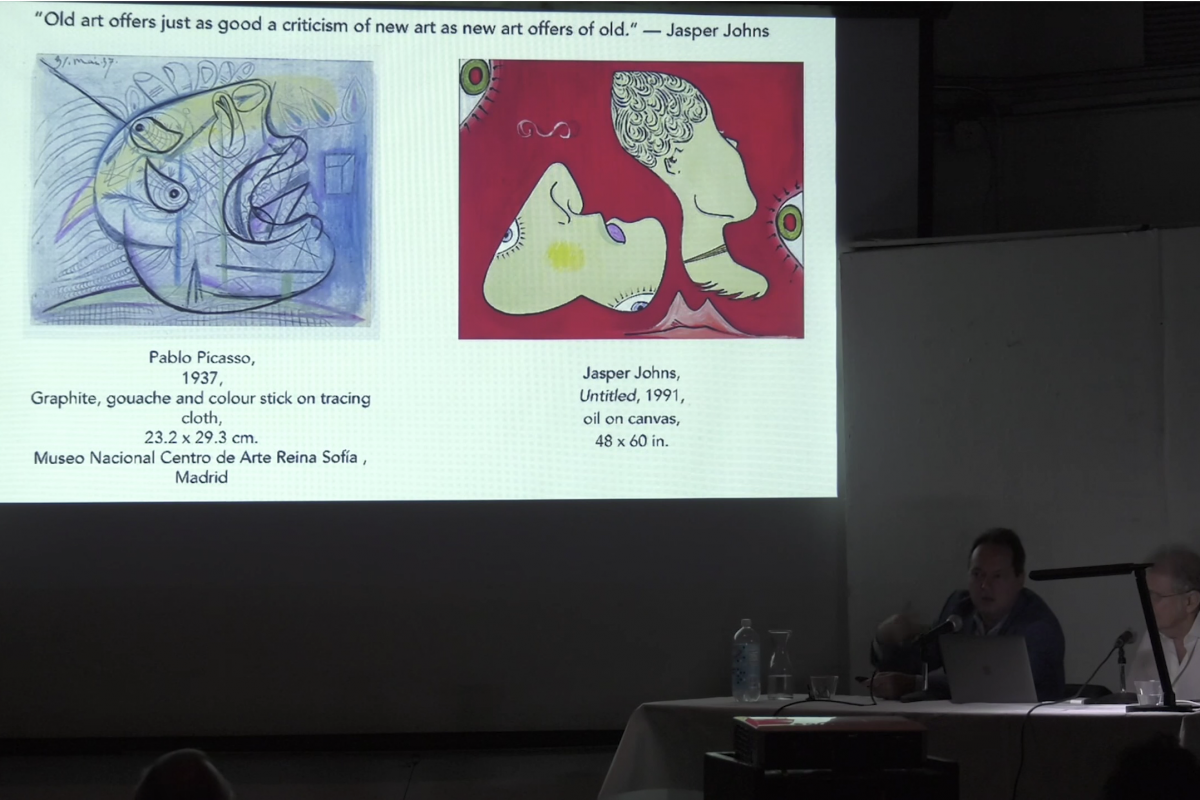 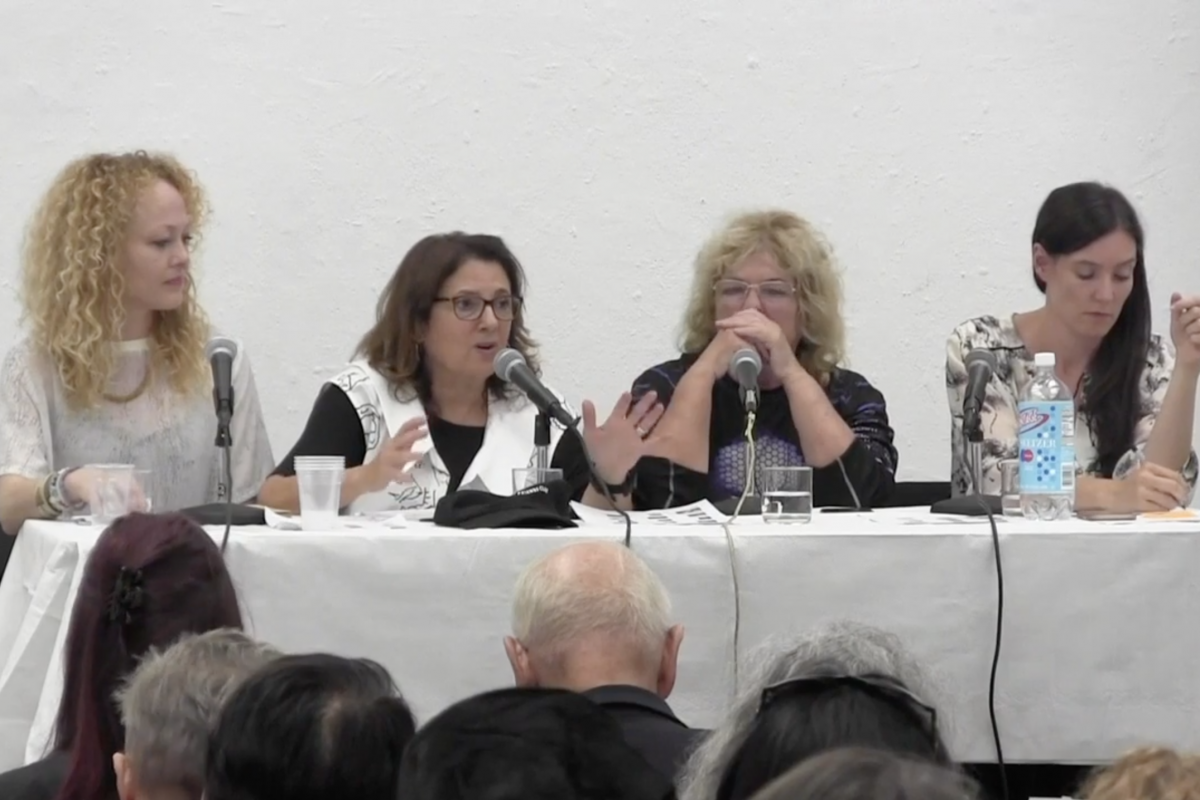