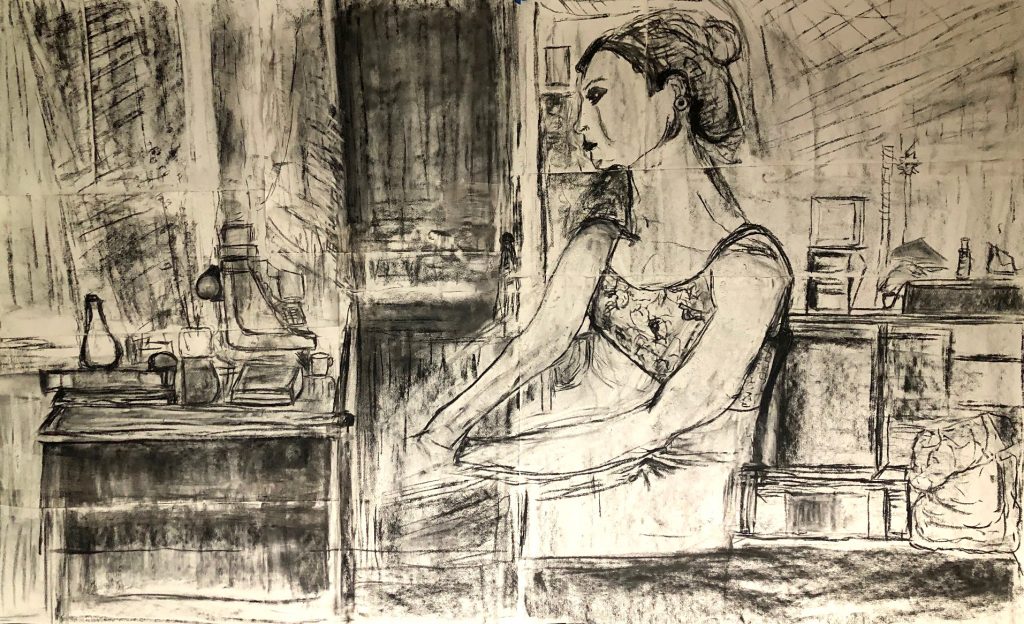 I have been drawn to the Marathons at the New York Studio School since the time I became familiar with the School. The very notion of a Marathon of any kind is intriguing, and of course appeals to a certain type of personality. I am not being trite in admitting I am a runner, but I am more importantly an artist. Being accepted into the Drawing Marathon was a greater thrill than qualifying for any race I could imagine.

To be part of the Drawing Marathon this summer was an extraordinary privilege. Were it not for the outbreak of COVID, it would not have been conceived in a virtual format. Being that I now live in California, it was to my great advantage to participate with other students around the globe all by way of a computer screen, all of us unified in a deep desire to meet the challenges posed by the Marathon. 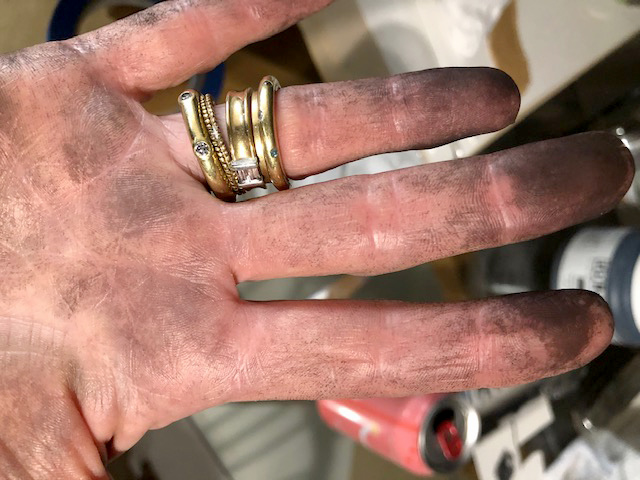 I had a good sense of the intensity the Marathon would provide, I suspected the education would be deep and thorough, and I knew it would exhaust me.  To wit, I had mentally prepared myself.  In truth, whatever amount of preparation I thought I had fell away in moments. From the very first drawing exercise I knew I was going to be pushed to limits – technically, mentally, and emotionally beyond my anticipation.  By the end of Day 2 I was in tears of self-doubt, but almost magically by the end of Day 4 I was decidedly musing about getting my MFA.

Over the two weeks, I watched my drawings improve exponentially. It seemed as soon as I got the hang of one exercise, the scope and or scale of the next left me breathless. Graham kept mentioning the goal of finding our imaginations, yet I was trying to absorb so much that I could not even understand how to get there. It was like being fed the highest quality diet and being held back by the time required for the body to digest it. Such a bounty being slowed by sheer human metabolism. 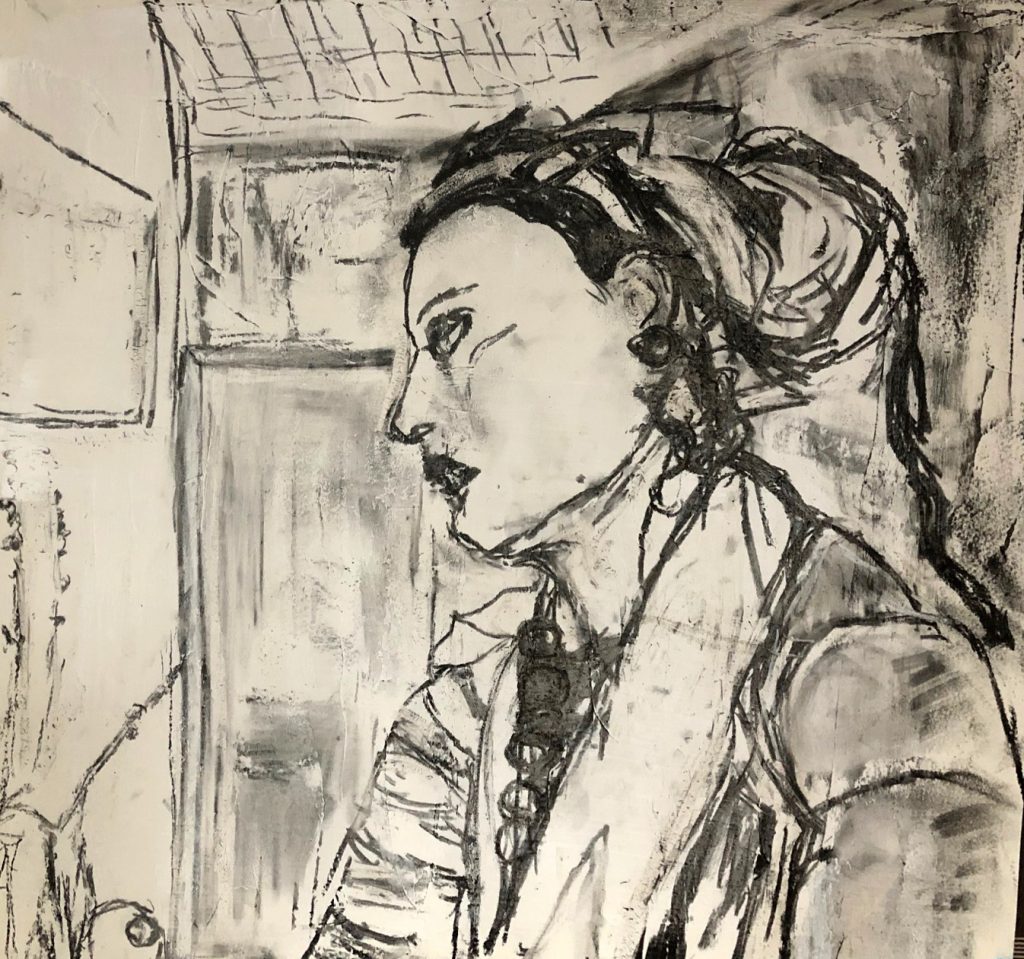 It took until the second to last day for everything to sync up for me. We were given an exercise that so overwhelmed me, I let go of everything. I abandoned my old approaches, let go of expectation, and let the drawing become. It was the first time I had relaxed, and whatever doubt was left in the rear view mirror. I was in true flow and connected with the artist I am within. It was also then that I felt that I could and would reach my imagination. 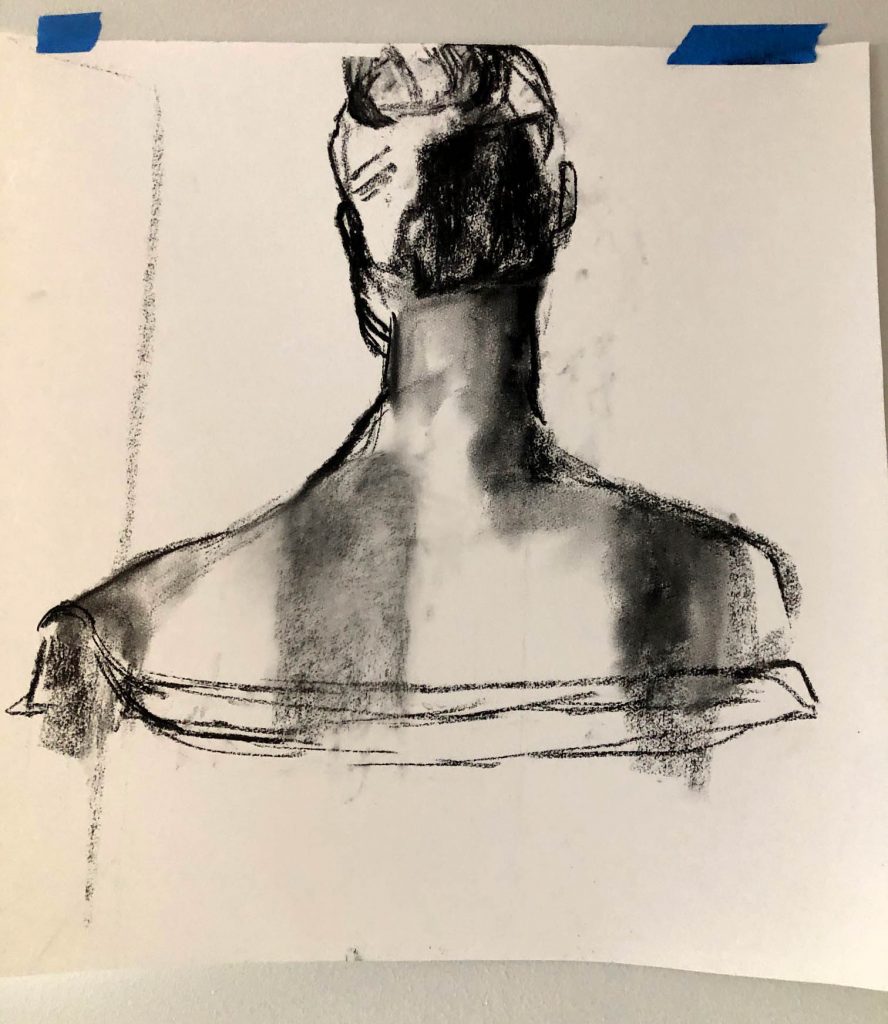 I grew more as an artist and personally in those two weeks than perhaps in most of the time I have been painting. I learned the value of doubt and gained the ability, via confronting the challenges presented, to ignore it. As Matisse said, creativity takes courage. When I woke up the morning after the Marathon was done, I felt a void, almost like a loss. A confidence was built, a fire long simmering ablaze. It was indeed my first, but certainly not my last. 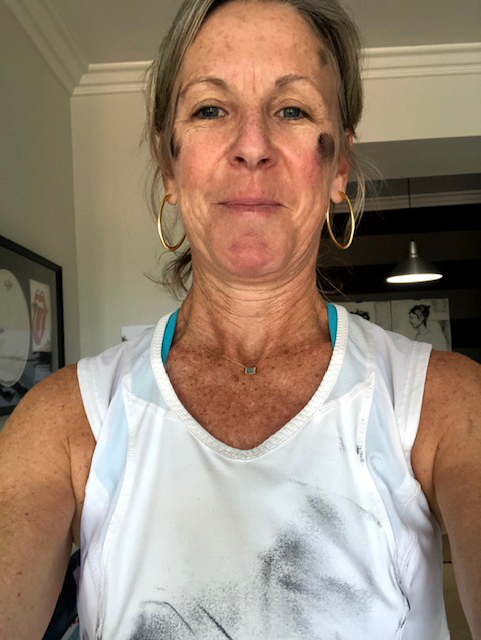 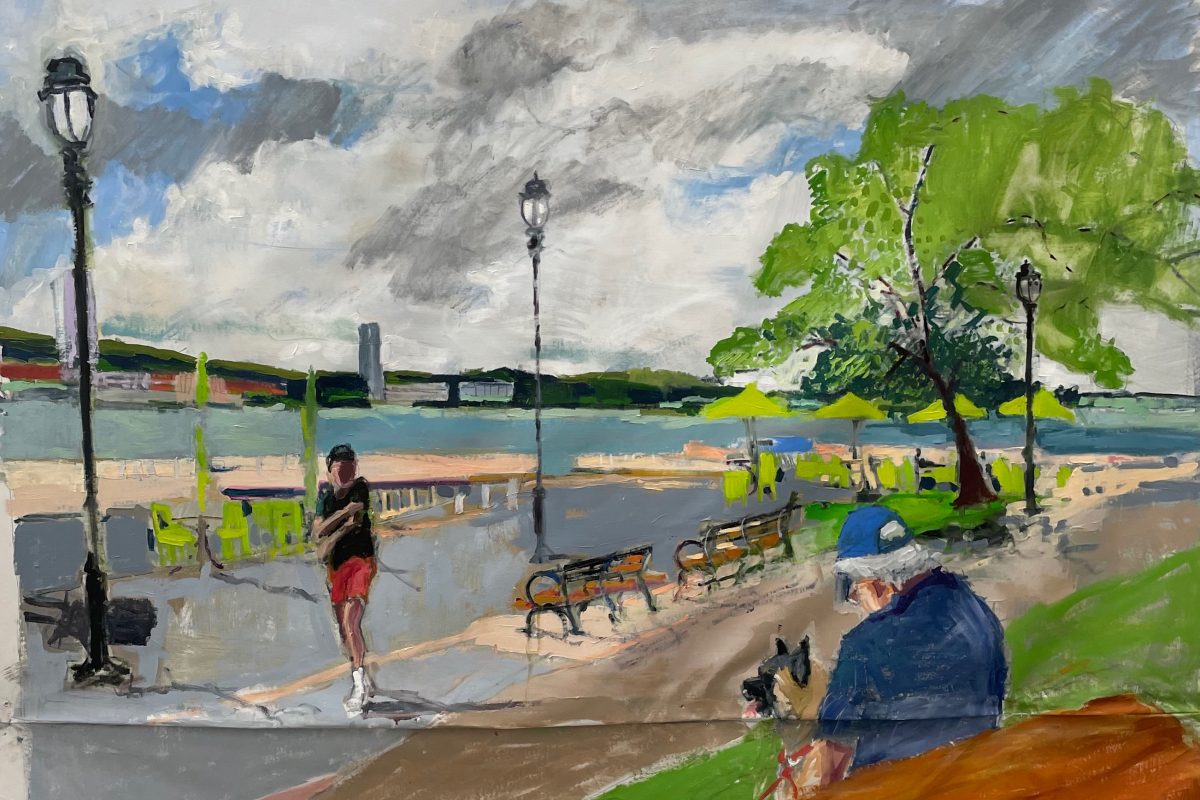 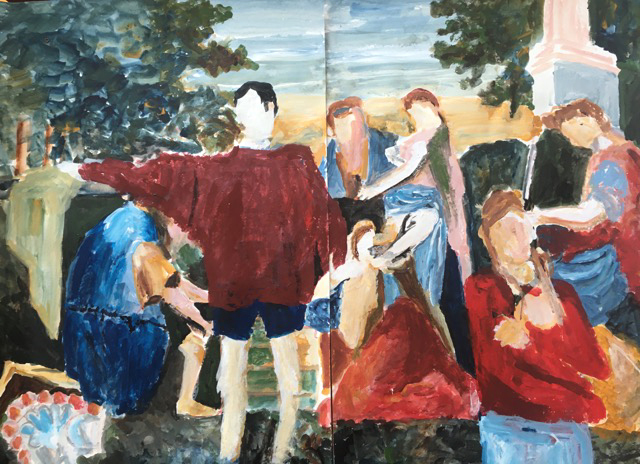 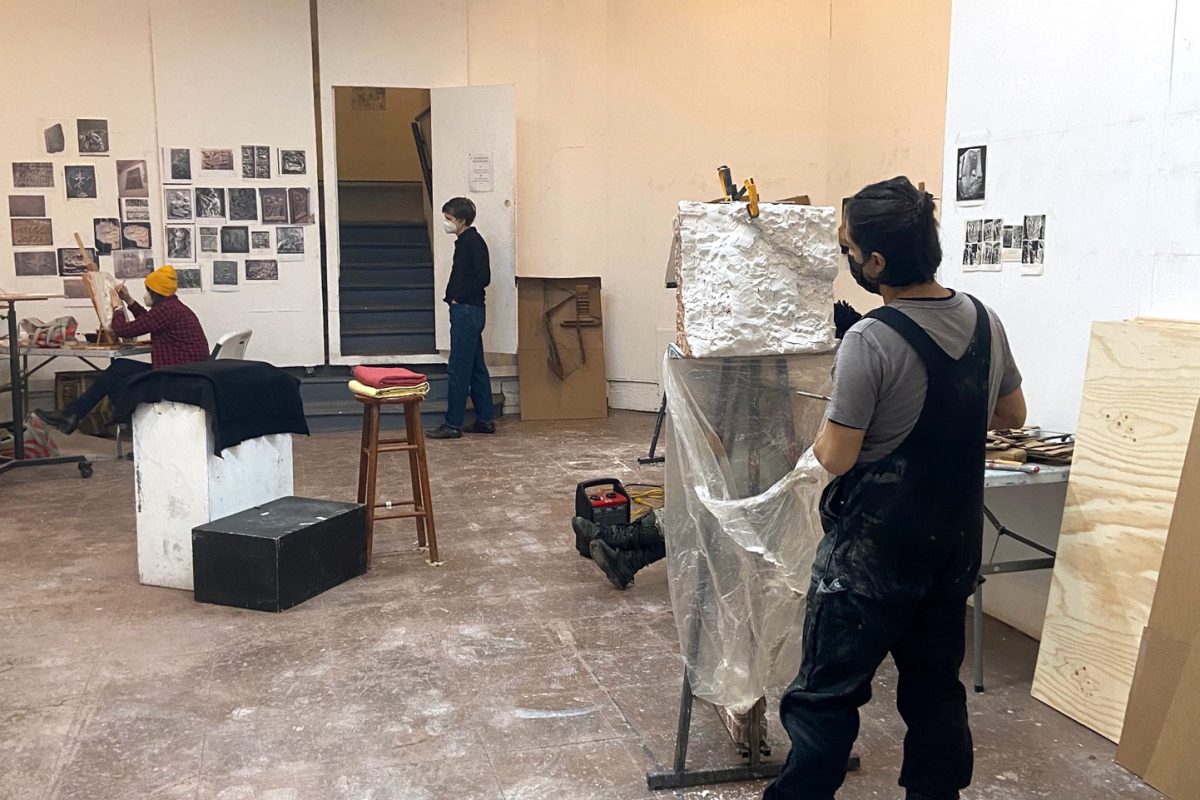