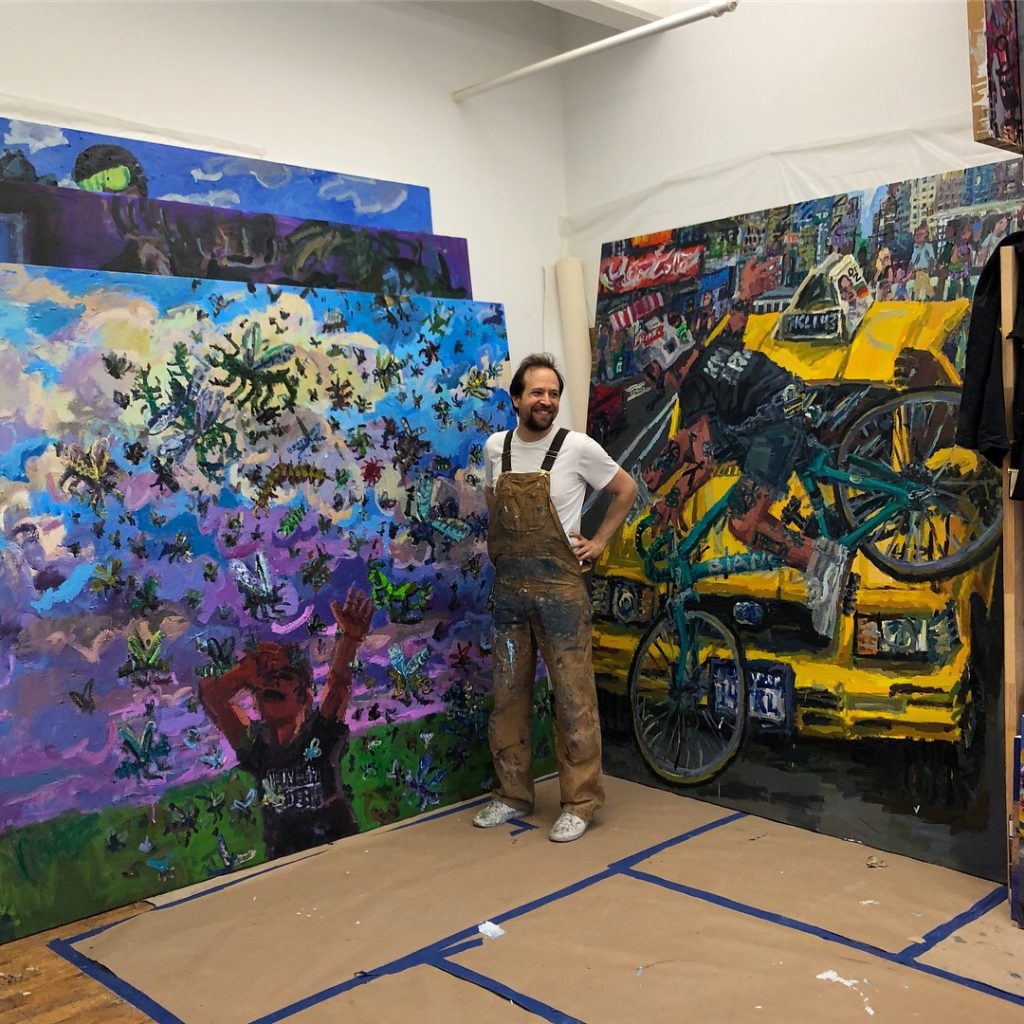 Todd Bienvenu (b. 1980 Little Rock, AR) received his BFA from Louisiana State University in Baton Rouge, LA and his MFA from New York Studio School in New York, NY. Recent Solo exhibitions include Dad Bod at Galerie Sébastien Bertrand in Geneva, Jaywalk at Laurent Godin in Paris, and Slapstick at Almine Rech in London, with a forthcoming solo show in May at Almine Rech in Shanghai. Bienvenu lives and works in Brooklyn, NY

Emerging from Bienvenu’s dense figurative paintings are the power and energy of his strong colors and their spontaneous movement. His paintings are resplendent, expressive, and uninhibited. He depicts sex, tattooed rockers, beaches, alcohol, urban scenes, and parties- Bienvenu’s autobiographical universe. He says that his subjects are the ones he knows (that he is living, has lived, has pulled from the web), what he finds interesting in daily life- whatever passes through his head. “Humor is Honesty. The real struggle for me is to get butt naked in the paintings, to be completely vulnerable. Whatever it is that is on my mind, whatever my concerns are, I don’t want to hide from.” 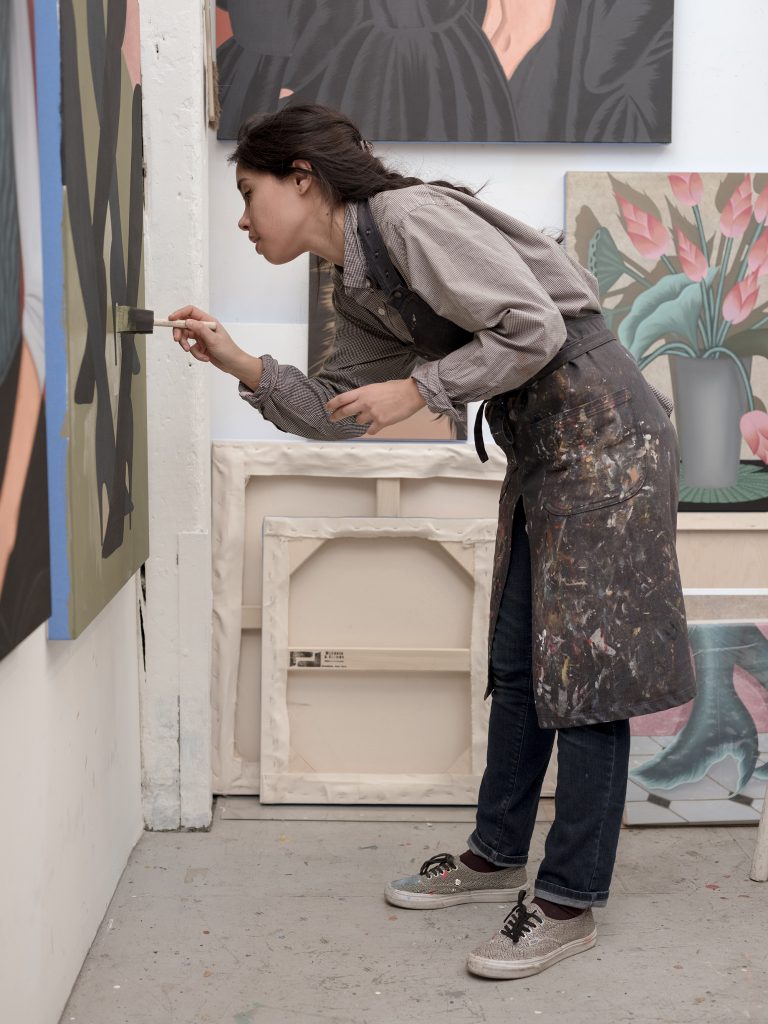 Julie Curtiss (Born 1982) is a French painter based in Brooklyn, she holds a MFA and a BA from Ecole Nationale Superieur des Beaux-Arts, Paris, France. Solo and Group exhibitions include White Cube Gallery (London), Spring Break Art Fair 2017, Various small Fires (Los Angeles), Clearing (Brooklyn) and Anton Kern Gallery (New York). She was a recipient of the Sharpe Walentas Residency program in 2019 and her paintings have been reviewed in The Times London, Wmagazine, Artsy and Artnet to mention a few. Julie is represented by Anton Kern Gallery in New York since 2018.

Jenna Gribbon (b. 1978, Knoxville TN) lives and works in Brooklyn, NY. She received her MFA from Hunter College. She has been included in group exhibitions at Perrotin, New York, 1969, Jack Hanley Gallery, Sim Smith, London and Museum of Modern Art, Warsaw. Her solo exhibition “When I Looked At You the Light Changed” opened last fall at Fredericks and Freiser in New York. This year she will be included in exhibitions at Mammoth, London and MOCA Jacksonville, and will have solo exhibitions at Gnyp Berlin, and The Journal in New York. She is represented by Fredericks and Freiser.

Alexi Belsey Worth is a painter and writer who has received awards from the Guggenheim Foundation, the Tiffany Foundation, and the New England Foundation for the Arts. He is represented by DC Moore Gallery where his next solo exhibition is scheduled for fall 2020.

In addition to his painting, Worth has written about art for The New Yorker, Artforum, Art in America, and other magazines. He has written catalog essays for artists such as Carroll Dunham, Jackie Saccoccio, Kyle Staver, Philip Pearlstein, and most recently Jasper Johns.

Worth has taught at various MFA programs, including the University of Pennsylvania and the Yale School of Art. Born and raised in New York City, Worth lives in Brooklyn with his wife, the architect Erika Belsey, and their two sons.

Christina Kee is a New York based artist and art writer currently working at The William Louis-Dreyfus Foundation. 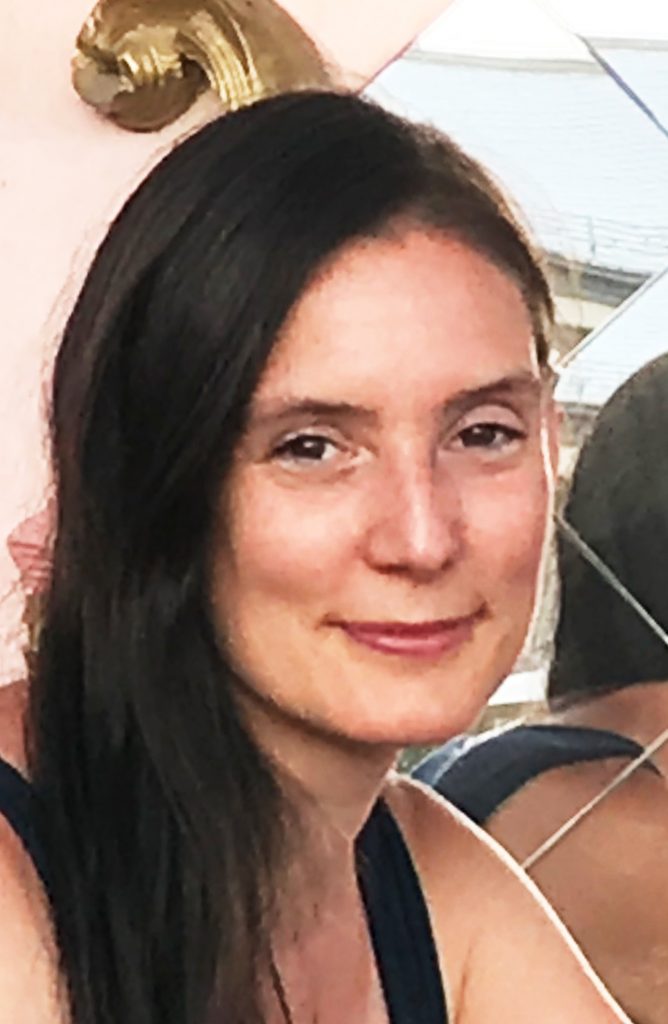 She has written essays on the work of artists such as Jack Bush, Karlis Rekevics, Malado Baldwin, Esteban Vicente and Graham Nickson. She has appeared several times as moderator for the Evening Lecture Series and been regularly included on artcritical’s The Review Panel. 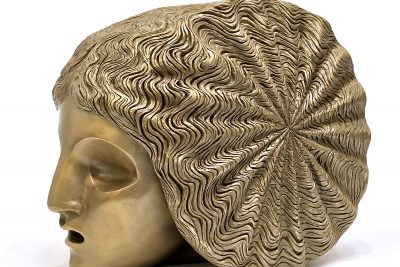 Sarah Peters: On Her Work 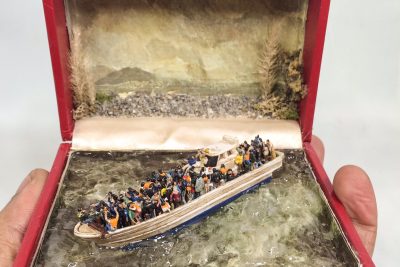 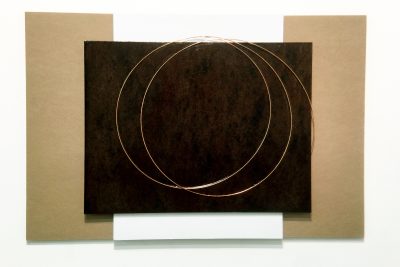 The Magic of Math and Art: Dorothea Rockburne In Conversation with Philip Ording