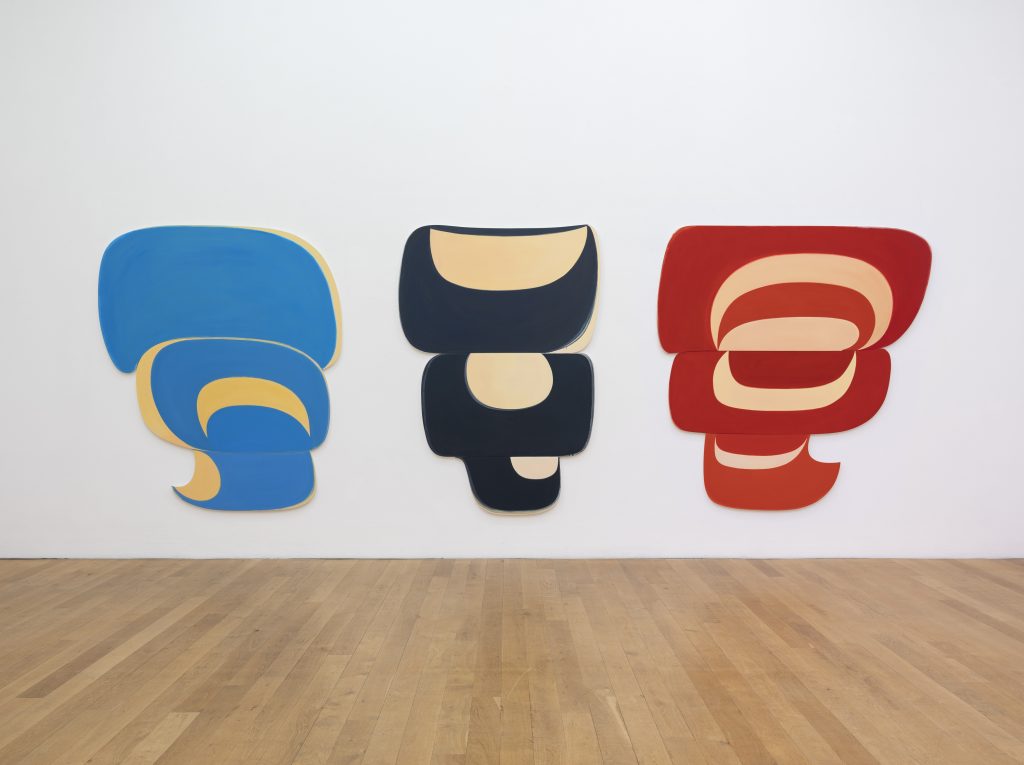 Joanna Pousette-Dart is a painter who lives and works in New York. She was a recipient of the Guggenheim Fellowship in 1981, the National Endowment for the Arts in 1989-90, and the American Academy of Arts and Letters Award in 2017. Her work has been exhibited at museums and galleries throughout the United States and Europe and was recently the subject of a solo Exhibition at the Wiesbaden Museum in Wiesbaden, Germany.

Lilly Wei is a New York-based independent curator, writer, journalist and critic whose work has appeared in dozens of publications world-wide. She is the author of numerous catalogues and monographs and has curated exhibitions in the United States, Europe and Asia. Wei lectures frequently on critical and curatorial practices and sits on the board of several not-for-profit art organizations.

In this virtual critique during Room with a View L

Over the past few months I’ve started a new body

Repost from NYSS Instructor @kaitlinzorah • "You