On Verticality and Sculpture: Alain Kirili and Joel Shapiro in conversation, Moderated by David Cohen

Alain Kirili is a French-American sculptor of verticality and modeling. His sculpture emphasizes an “aesthetics of spontaneity’ and seeks formal unity through the variety of materials he employs in a quest for ‘organic simplicity.” He has additionally investigated the monumental aspects of public sculpture, completing commissions for the Jardin des Tuileries, Paris, and the Abbaye de Montmajour, Arles, France. His solo exhibition, Who’s Afraid of Verticality? is on view at Susan Inglett Gallery in New York, September 12th through October 19th, 2019.

Born in 1941, Joel Shapiro has been the subject of numerous solo and retrospective exhibitions worldwide, including most recently at the Nasher Sculpture Center, Kunstmuseum Winterthur, Yale University Art Gallery, and the Madison Museum of Contemporary Art.  A member of the American Academy of Arts and Letters, Joel Shapiro lives and works in New York City.

David Cohen is Publisher & Editor of artcritical.com and founder-moderator of The Review Panel, at Brooklyn Public Library. He was art critic at the New York Sun, 2003-2008 and Gallery Director at NYSS, 2001-2010. A longtime instructor at NYSS, he also teaches at the Pennsylvania Academy of the Fine Arts, Philadelphia, PA and Kean University, Union, NJ. 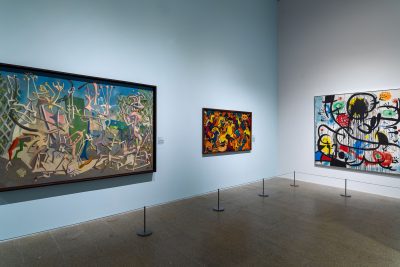 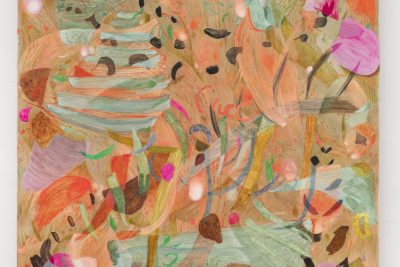 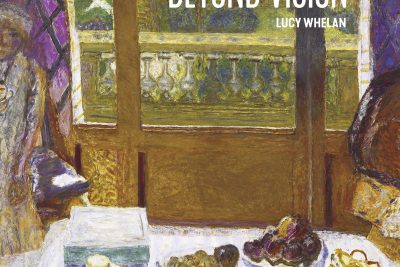