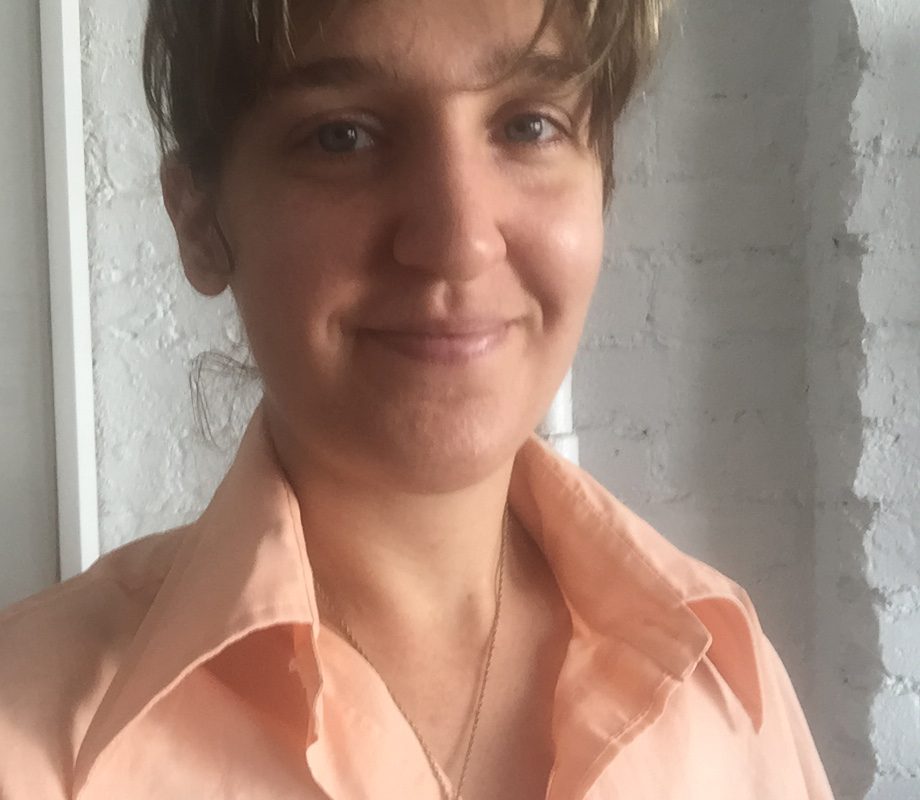 Rosie Lopeman is an artist working in Brooklyn. Lopeman’s work centers around perception and individuation. She has a certificate in painting from the New York Studio School. As an undergraduate, she studied printmaking and furniture design at RISD, before transferring to Bard College, where she graduated with a B.A. in painting in 2011. Lopeman received the Hohenberg Travel Award from the Studio School, a grant given annually to one student to travel and see art in Europe. When she returned she had her first solo exhibition at the school, entitled Fixing a Hole.

Since then Lopeman has had two solo exhibitions. Expire, Inspire, was in June 2017 at John Davis Gallery, Hudson, NY. In the winter of 2017, her solo project The Shape I’m In took place at GRIDSPACE in Brooklyn, during which Lopeman worked on site in the gallery over a period of three months, creating an evolving installation. In 2018, she and co-curator Frances Chang, curated an immersive exhibit entitled First I was Afraid I was Petrified… at Treasure Town, an artist-run gallery space in Brooklyn. The show included 5 distinct installations and two evenings of performances, all pertaining to the subject of the unconscious. 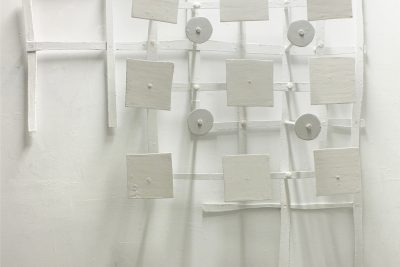 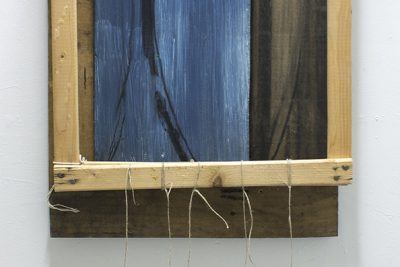 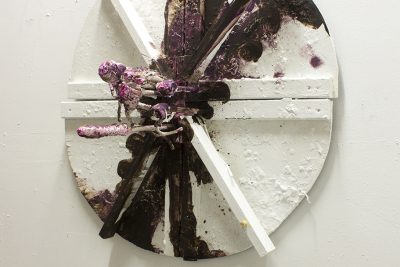 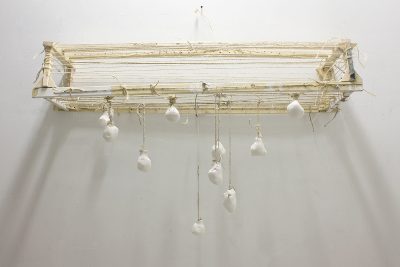 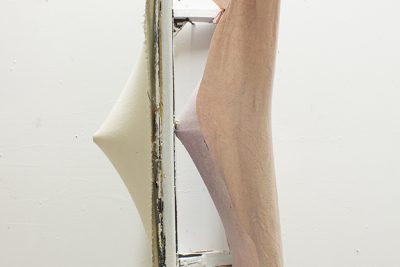 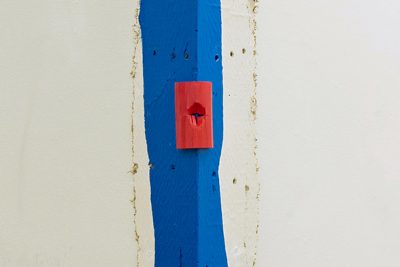 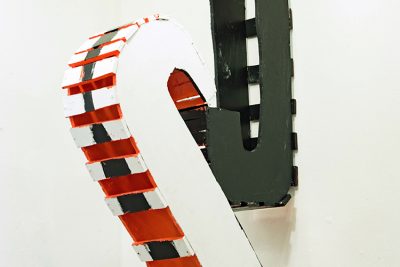 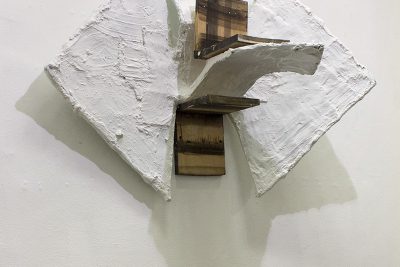 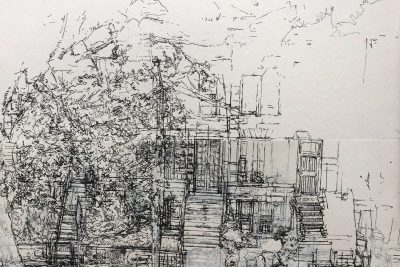