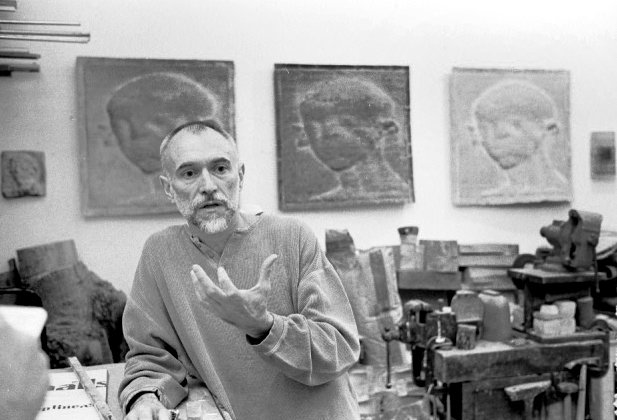 Born in Odessa, Russia, where he studied drawing and sculpture at the Odessa School of Art and the Professional School of Mosaics and Woodcarving. He received his M.F.A. from the Mukhina College of Art and Design in Leningrad in 1979, and emigrated to New York during the following year. In 1981, he received the James Wilburt Johnston Sculpture Award in Washington, DC. His work has appeared in numerous exhibitions, including Duke University Museum of Art in 1988, Modernism in San Francisco, and Ronchini Arte Contemporanea, Terni, Italy. He has also exhibited in the Freedman Gallery at Albright College for the Arts, Reading, Pennsylvania; the White Space Gallery, London; the State Russian Museum, St. Petersburg; and the Museum of Fine Art, Houston. He is represented by McKee Gallery (New York, NY) and John Davis Gallery (Hudson, NY). 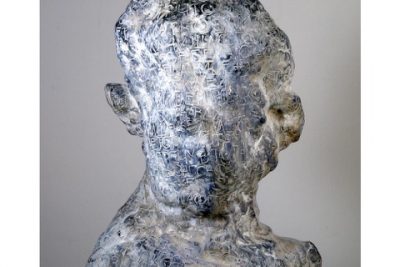 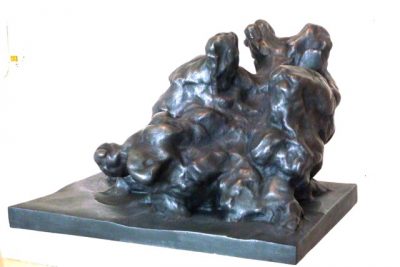 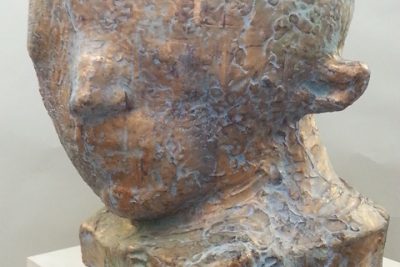 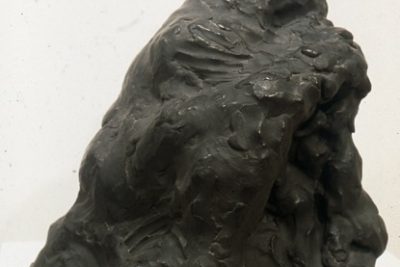 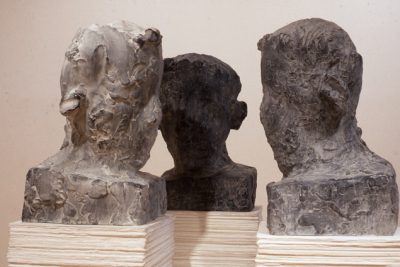 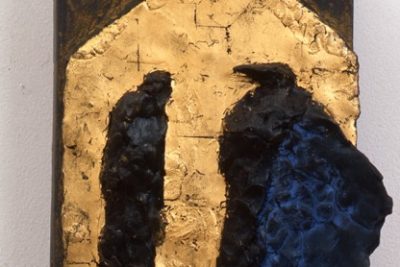 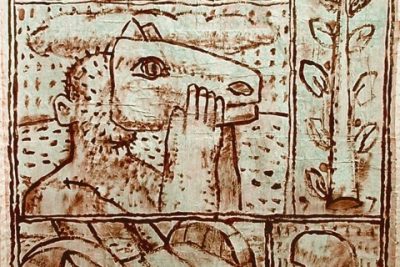 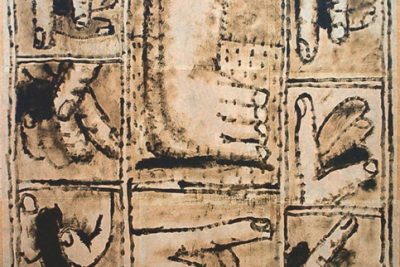 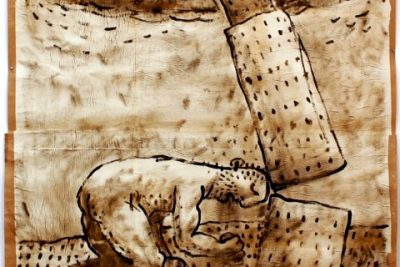