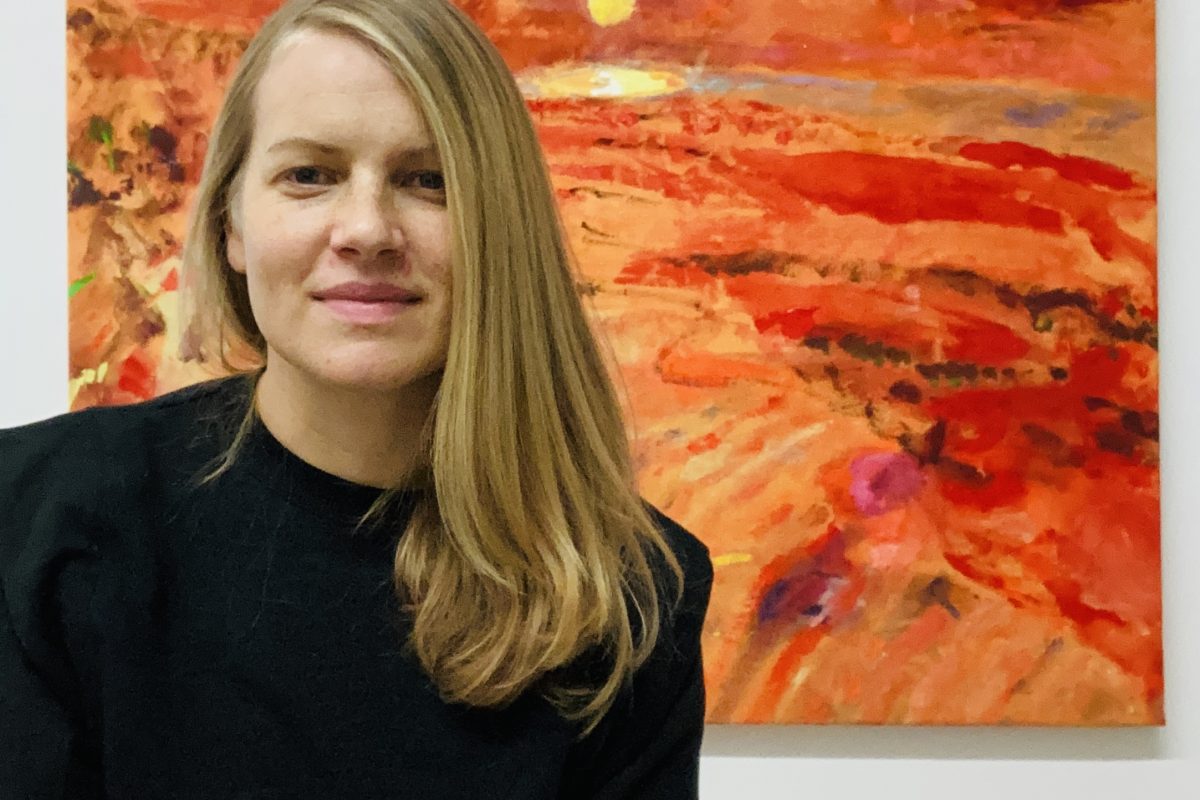 Ilse Sørensen Murdock studied perceptual painting at the New York Studio School and went on to study philosophy and religious studies at New York University before earning a BFA from Parsons School of Design, 2000, and MFA from Rutgers University at the Mason Gross School of the Arts, 2009. Murdock has been a resident of the Skowhegan School of Painting & Sculpture, Edward F. Albee Foundation, DNA Provincetown Residency, and Vermont Studio Center. She has exhibited in group and two person shows in New York, Los Angeles, New Orleans, Seattle and Provincetown. In 2013 Tibor de Nagy Gallery held a solo exhibition of her work at the 5th Avenue location. Most recently Murdock received the 2019 Cultural Award Grant from the American Scandinavian Society, concluding in an exhibition at the Trygve Lie Gallery, New York, 2020 and was included in a survey of painting Here and Now at the Center for Contemporary Art, Bedminster, New Jersey, 2020. She currently produces work in her studio in Greenpoint, Brooklyn. 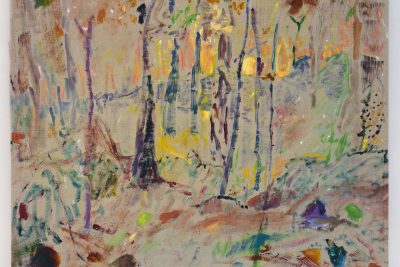 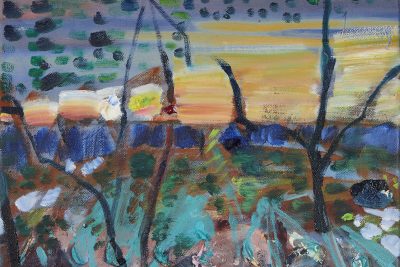 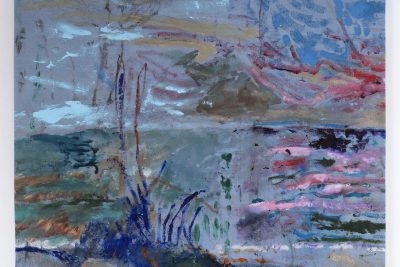 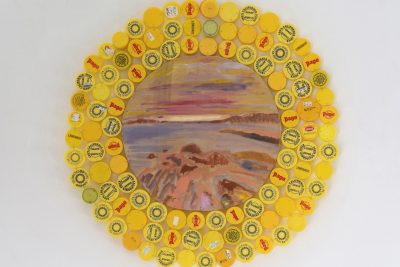 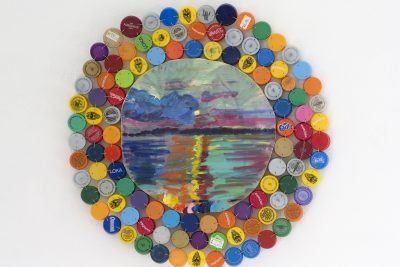 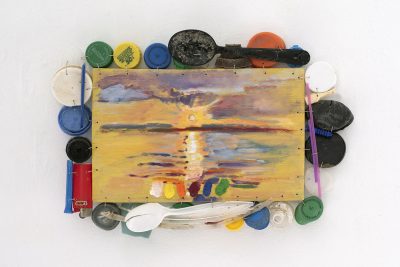