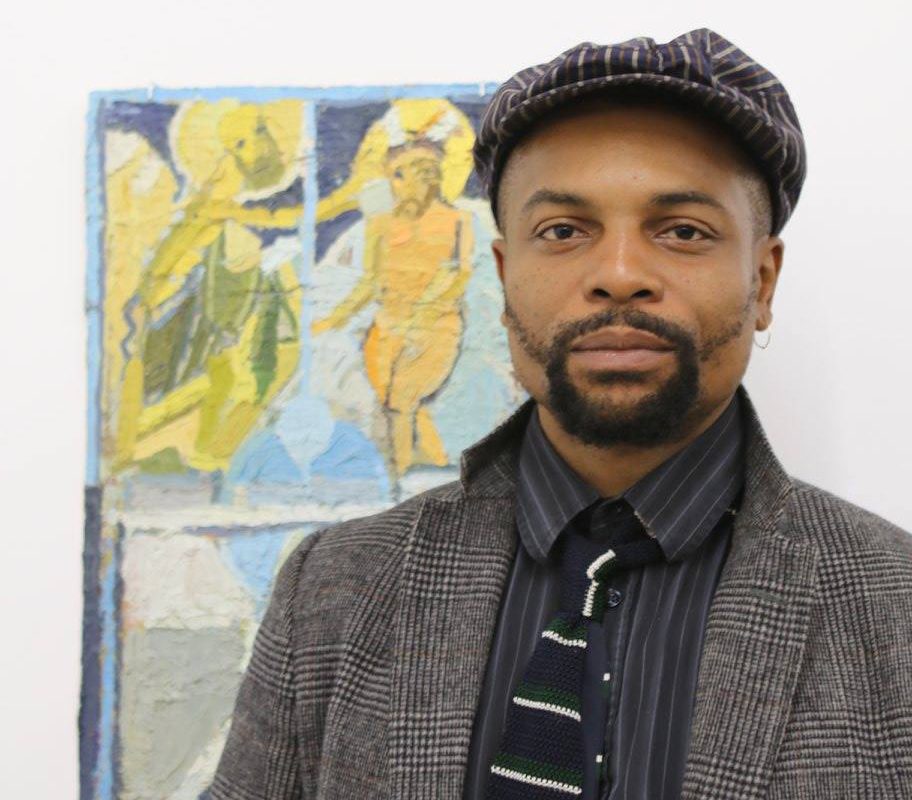 Clintel Steed, an American artist living and exhibiting in New York City, holds a BFA in Painting from the Art Institute of Chicago, an MFA from Indiana University and completed Advanced Studies at the New York Studio School of Drawing, Painting and Sculpture.

Born in 1977 and raised in a devoutly Pentecostal Christian household in Utah, Clintel’s childhood centered around the church. This devotion prominently figures in his work to this day as an exploration of moments, feelings, situations and experiences through art.

In 2001, Clintel drove to New York City with his easel tied to the top of his car and settled in Harlem. Finding representation with Borghi Gallery, exhibitions throughout New York City, the Hamptons, Philadelphia and winning the John Koch award from the Academy of Arts and Letters in 2015, Clintel is an artist who represents the urgency and grit that was synonymous with New York City in the 1970s and 1980s.

“The battle between good and evil, heaven and hell was preached all the time. This struggle is still within me, the lust for money and the battle for power.” Clintel’s studio is in the Sunset Park area of Brooklyn, one of the last vestiges of unadulterated New York art studio space. 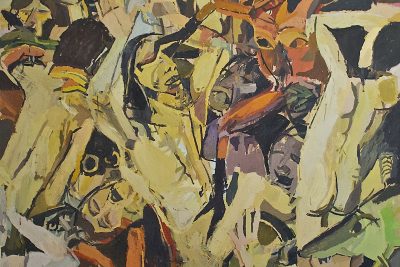 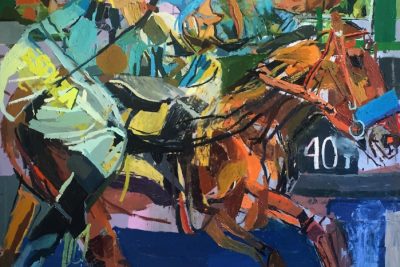 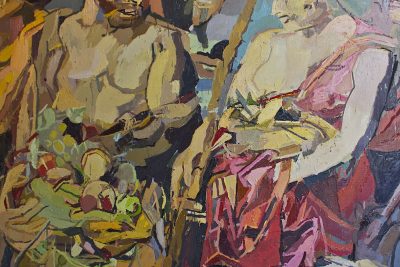 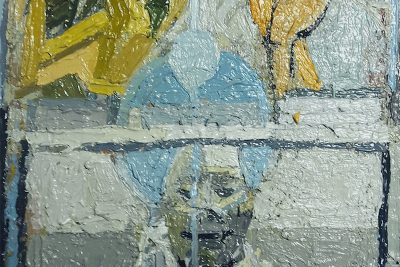 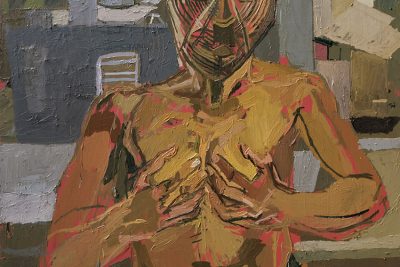 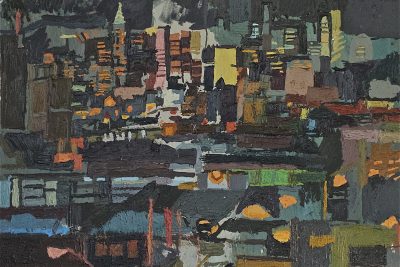 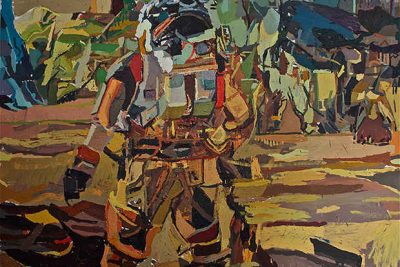