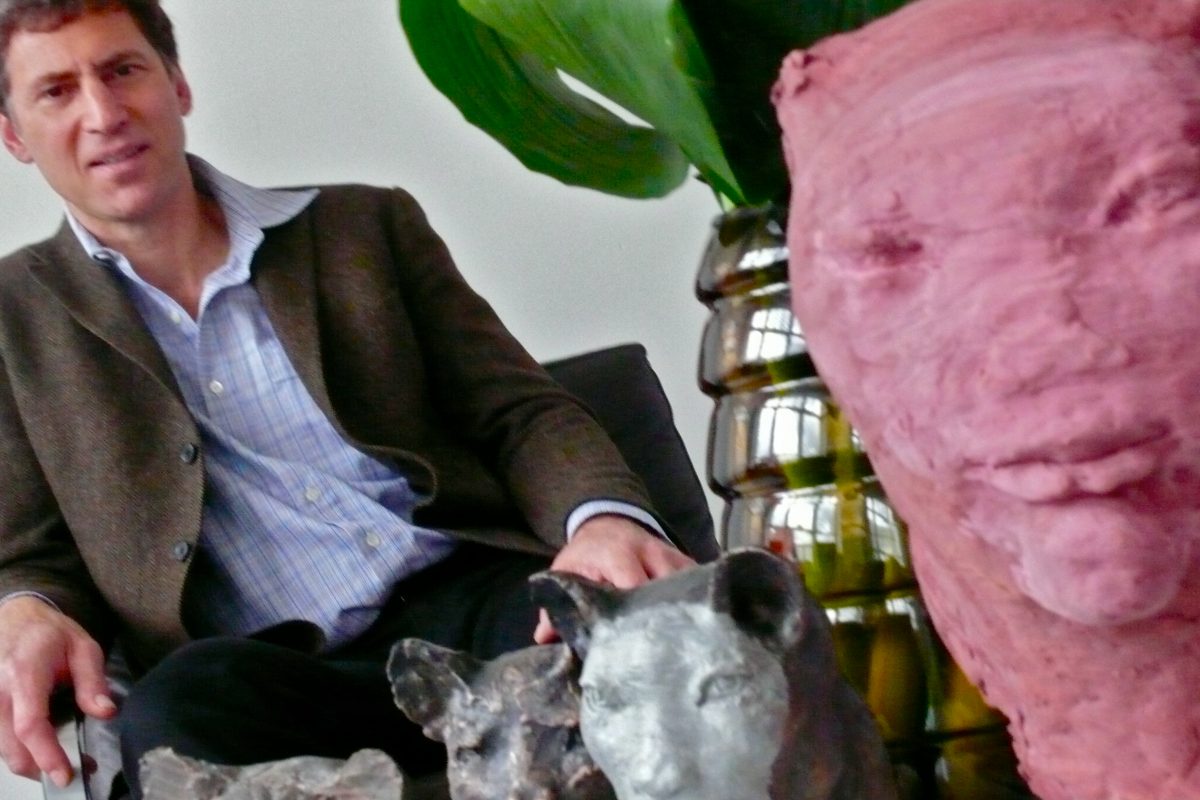 Brandt Junceau is a contemporary artist and writer best known for his figurative sculpture. He received a BA from Bard College in 1981.  In 1991 he received a Guggenheim Fellowship and a Pollock Krasner Artist’s Grant. Junceau was awarded a DAAD (the German Academic Exchange Service) 2010-11 Artist Residency in Berlin. He has exhibited internationally; most recently Vandal at the Freud Museum in Vienna and Parasophia in Kyoto.  He was included in the 2012 and 2016 American Academy of Arts and Letters Invitationals.  He is a contributor to ArtForum and the Brooklyn Rail and is represented by Galerie Greta Meert, Brussels. 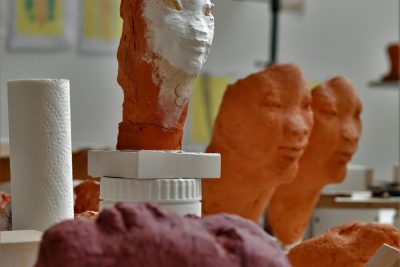 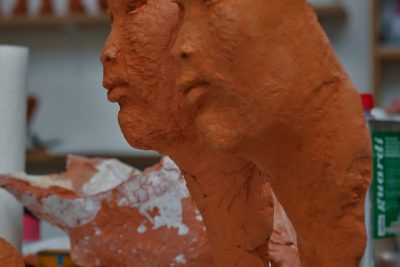