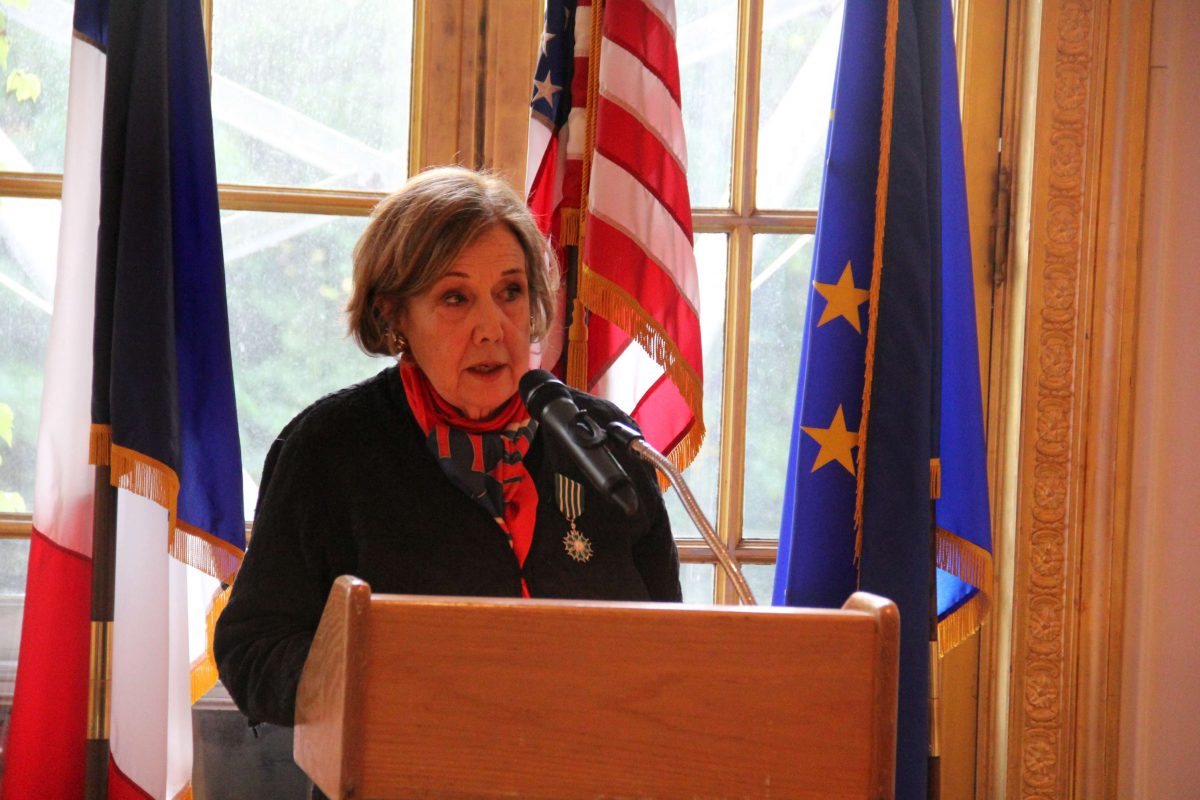 Received her Ph.D. from Yale University. Has lectured both nationally and internationally, and taught widely in the United States at institutions including Princeton University, CUNY Graduate Center, California Institute of Technology and Queens College. Price has published in Art in America, The Art Bulletin, The Burlington Magazine and the Gazette des Beaux-Arts, and contributed essays to a number of exhibition catalogues. Her field of speciality is nineteenth-century art, but she is also interested in a range of issues from mural painting and modernized allegorical figures to caricature, public and private art, double (couple) portraits, and smiles in portraiture. An authority on French painter Pierre Puvis de Chavannes, as guest curator she organized major exhibitions of his work for the Van Gogh Museum, Amsterdam, and for the Bunkamura and Shimane Museums in Japan and was author of these catalogues. Her two-volume book on the artist, comprising a monograph and catalogue raisonné of the painted work, was published in 2010 by Yale University Press. The French nation made her a chevalier in arts and letters.

Join us next week for the Virtual Painting Maratho