The New York Studio School is pleased to present To Speak of Everything: The Art of Raymond Mason from January 10 to February 20, 2023. Curated by Leo Costello and Sarah Wilson, and drawing from the extensive collection of The William Louis-Dreyfus Foundation, it will highlight the studio-intensive process of a sculptor whose works are rooted in a lifelong and sympathetic recording of people, faces, crowds, and the places in which he lived. A gallery talk with Sarah Wilson and art critic David Cohen will be held on Tuesday, January 10 at 5PM, followed by an opening reception from 6-8PM.

This will be the first representative exhibition in New York that addresses the major themes of Mason’s work over a 50-year period. Despite his standing among historically recognized peers and later international success, his work has not been widely included in more recent conversations.

Raymond Mason (British, 1922-2010) studied at the Birmingham School of Arts and Crafts and the Slade School of Art and moved to Paris in 1946 where he was part of the artistic circle that included Balthus, Jean Dubuffet, Alberto Giacometti, Sam Szafran, and Henri Cartier-Bresson.

Through the Pierre Matisse Gallery, Louis-Dreyfus began collecting the work of Mason in the late 1960s. Mason’s keen and insightful engagement with his subjects – from architecture to landscape to passers-by on the street – would resonate deeply with Louis-Dreyfus who came to view Mason’s work as central to his collection.

Mason is represented in public and private collections in the United States and in Europe, including the Metropolitan Museum of Art; the Hirshhorn Museum and Sculpture Garden, Washington; the Tate Gallery, London; and the Centre Georges Pompidou, Paris. He was awarded an Order of the British Empire in the New Year Honours 2002 and was given the title Commandeur de l’Ordre des Arts et des Lettres in 2008. Mason was the subject of retrospectives at the Serpentine Gallery, London, and the Centre Georges Pompidou.

Generous support for the exhibition is provided by The William Louis-Dreyfus Foundation.

Sarah Wilson, Professor of Modern and Contemporary Art, The Courtauld, University of London

Gallery talk with Sarah Wilson and David Cohen at 5 pm, followed by an opening reception from 6 to 8PM.

Open House at The William Louis-Dreyfus Foundation, Mount Kisco, New York, with a reception from 1 to 4PM.

Curators Sarah Wilson and Leo Costello join Brooklyn Rail Editor-at-Large Andrew Woolbright at 1PM for a virtual conversation about the exhibition. Register for the event here. 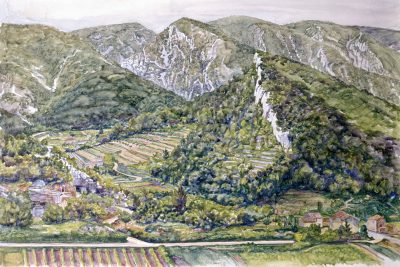 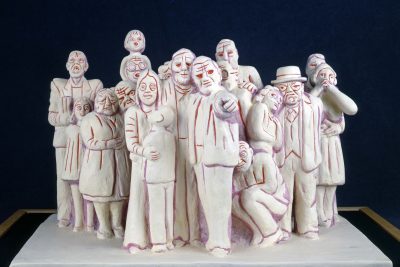 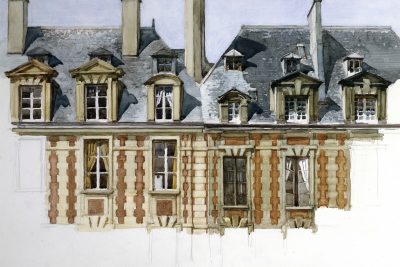 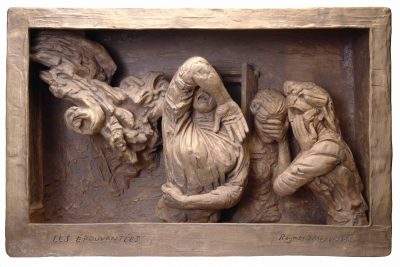 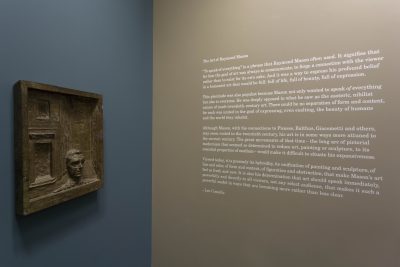 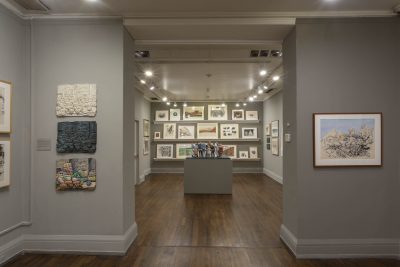 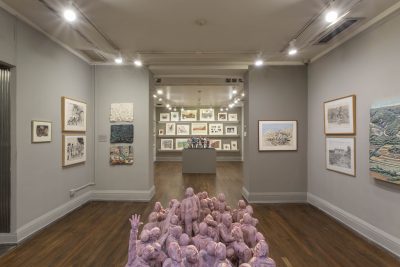 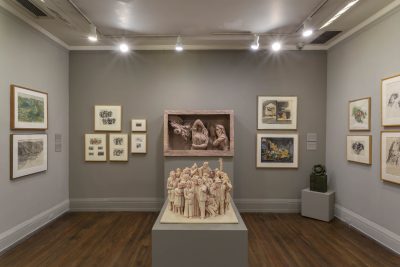 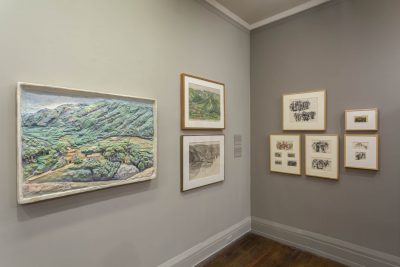 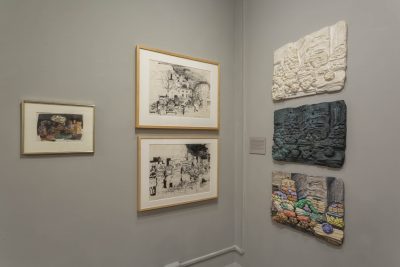 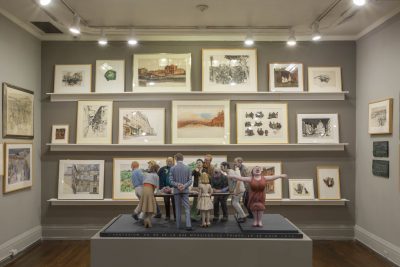 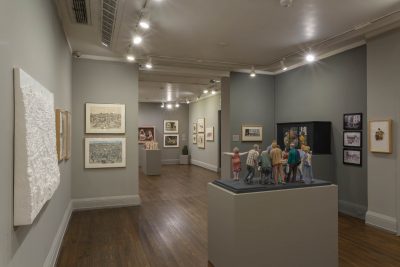 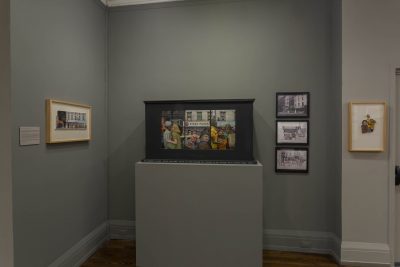 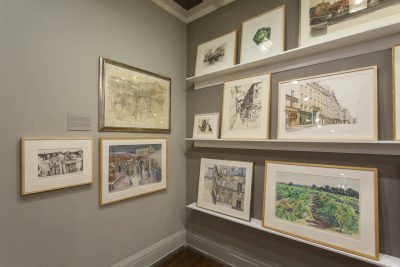 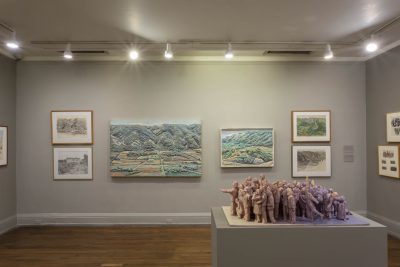 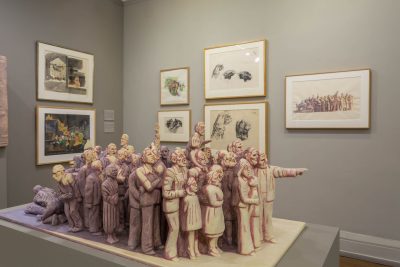 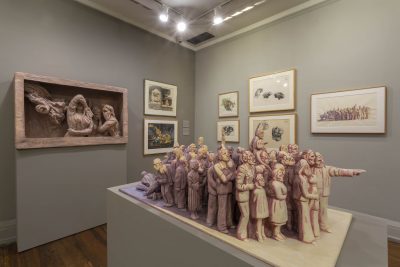 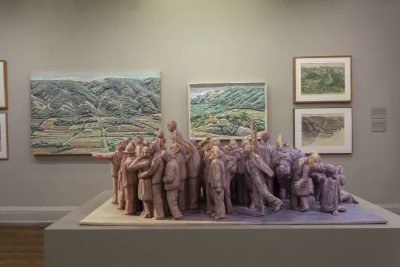 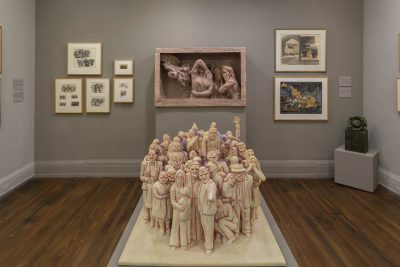 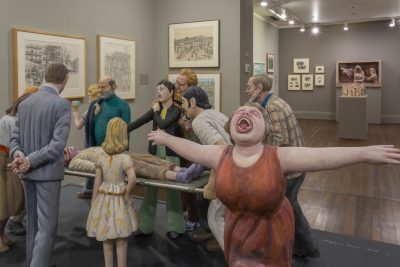 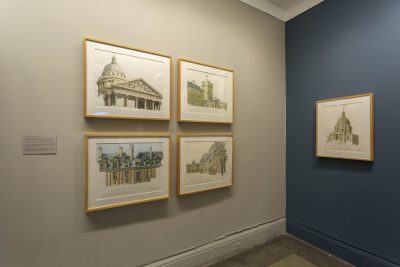 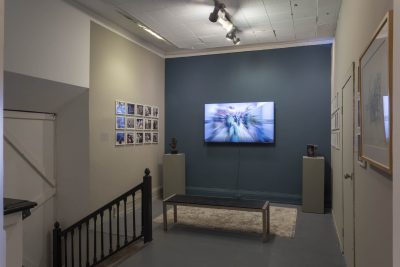 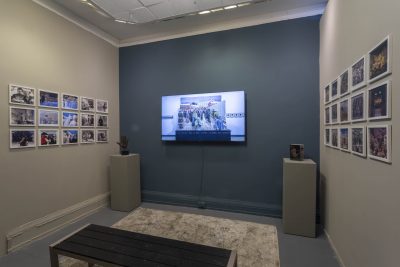 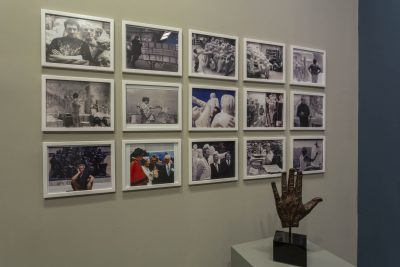 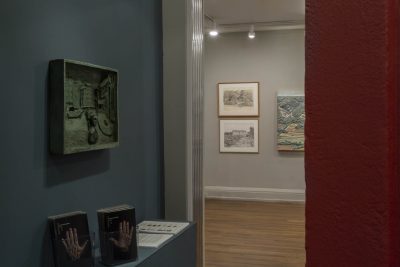