The Thing Unseen: A Centennial Celebration of Nicolas Carone

Curated by Ro Lohin  |  Organized by the Estate of Nicolas Carone

The New York Studio School presents “The Thing Unseen: A Centennial Celebration of Nicolas Carone.”  This exhibition marks the first historical survey to give a glimpse of Nicolas Carone’s (1917- 2010) range of accomplishments in painting, drawing, and sculpture. A central connective figure in Abstract Expressionism, Carone has gained increasing recognition as an uncompromising and creative artist during a seven-decade career, culminating in a creative burst in his late eighties and early nineties.

Curated by Ro Lohin, who helped revitalize Carone’s reputation at her former gallery in Chelsea, this show explores the artist’s “place in the development of contemporary American art.” It reveals, Lohin notes further, that “combined with an interest in exploring the unconscious Carone broke new ground with both his figurative and abstract work.”

A member of the New York Studio School faculty for two decades beginning when it first opened, “Carone was a great mentor and a legendary figure at the School,” observes Studio School, Dean Graham Nickson. He “was considered one of the great draftsmen of his era. His art contains narratives of another time – of Fayum, of the Surrealists, and of the Abstract Expressionists. It set younger artistsdreaming about space, the picture plane, and the overall.”

Carone’s development from a child of working-class Italian immigrants to a close compatriot of figures such as Jackson Pollock, William DeKooning, Roberto Matta, and Conrad Marca-Relli is extensively examined in the exhibition catalog’s biographical essay by David Ramm.

“The Thing Unseen: A Centennial Celebration of Nicolas Carone,” is on view at the New York Studio School, September 5 – October 15, 2017. The illustrated catalog is available for sale. A panel discussion, October 3, 6:30pm at the Studio School will feature art historian Martica Sawin, art critic John Yau, alongside Lohin and Ramm. 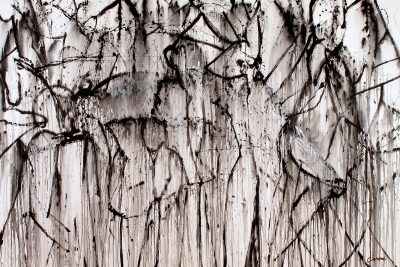 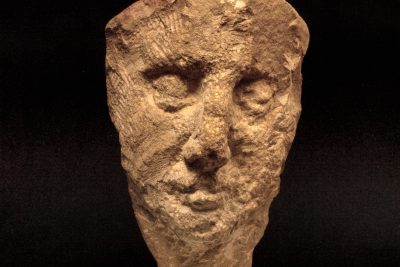 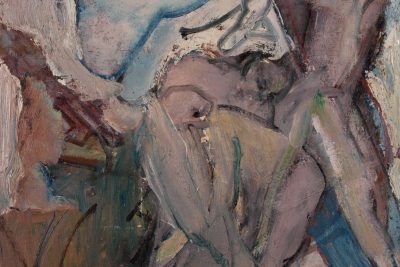 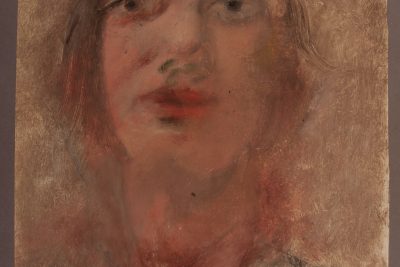 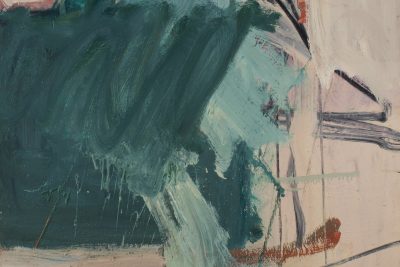 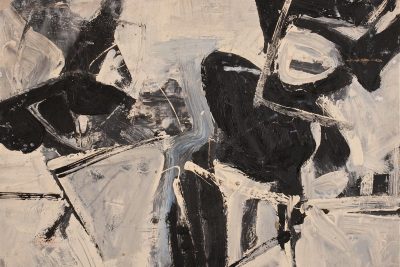 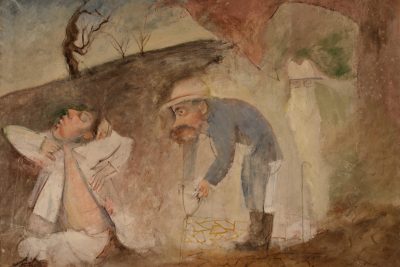 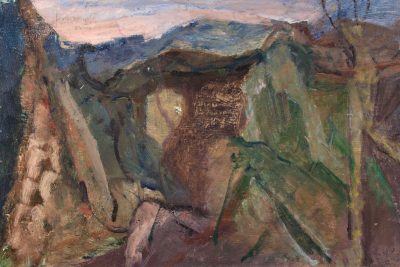 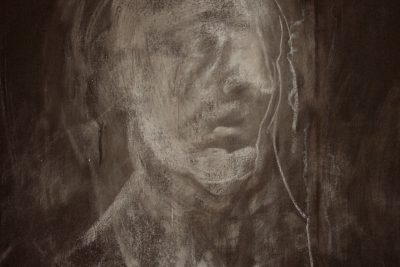 Visualizing the Imaginary and Unseen, By Carter Ratcliff, Hyperallergic 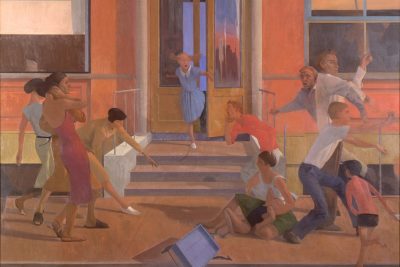 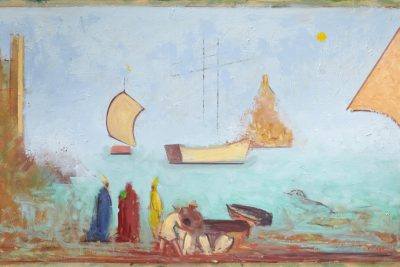 "It was between my first and second year at Yale,

Congratulations to Alum Guy Yanai on his solo exhi

Congratulations to Alum Katie Ruiz on her solo exh