The worked acrylic surfaces present silky, meditative fields, punctuated by moments where Tibbetts snaps us back to the reality of the making; with constellations of drawn lines, dots, and physical holes. Large shapes of color are balanced with these thin, mathematical components, exposed amongst the layers. The linear elements reinforce the flatness of the surface, while also creating illusions of prisms and oblongs in space.

Tibbetts works, which range from ten inches to almost ten feet, are created with expanses of muted colors built up by limited palettes. Black and white often dominate the entire surface, with touches of reds, pinks, blues, and purples. The areas of color may seem singular, but the compounding of decisions builds milky films of fluctuating color and opacity.

Recto/ Verso includes Tibbetts’ drawings and works on paper that reveal more directly the architectural line work and unlikely prisms layered in the paintings. They provide a key to the mysterious schematics revealed between and on top of the stratum of built up color, while still not giving away the structures they map. Pencil, ink, and acrylic are worked into plastic and paper with a combination of precision and chance.

Roger Tibbetts received an MFA from Yale University School of Art (1975), as well as completing studies at the Chelsea School of Art, London, England (1972) and Wolverhampton College of Art, England (1971). Exhibitions of his work include solo and group shows at Bannister Gallery Rhode Island College, The Museum of Fine Arts Boston, Bernard Toale Gallery, Boston, Mercer Street Gallery NYC, Ruggiero Gallery NYC, and the Bakalar and Paine Galleries at MassArt. Tibbetts is the recipient of a Guggenheim Fellowship (1999), a Louis Comfort Tiffany Grant (1986), and grants from the Connecticut Commission on the Arts, and from the National endowment for the Arts. Public collections include the Museum of Fine Arts, Boston, Cleveland Museum of Art, Davison Art Center, Wesleyan University, Fogg Museum, Harvard University, Rhode Island School of Design Museum, Rose Art Museum, Hood Museum of Art Dartmouth College, and the Yale Art Museum. Tibbetts is based in Connecticut and currently teaches at the Massachusetts College of Art & Design. 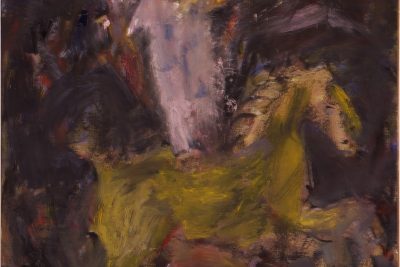 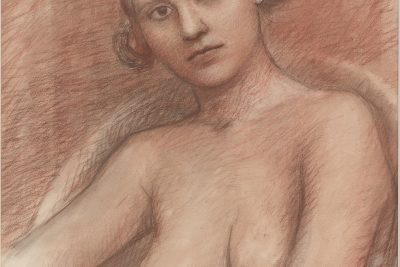