The New York Studio School presents Margrit Lewczuk: Angels, on view January 28 through March 3, 2019. Lewczuk has been exploring a nexus of iconic imagery that exudes the healing agency of painting–as well as its emanation of light–using forms sourced from both nature and abstraction. After a visit to the Hagia Sophia in Istanbul, Turkey, and seeing the un-identical Angel figures featured in the four pendentives, one in each corner, Lewczuk was inspired to initiate her own version of the Angel image.

In the Angel paintings, both sharp and soft shapes frame a tapered core, each almost symmetrical, but brought to the realm of humanity in the inexact mirroring. The exhibition features a series of large scale 60 x 48 inch paintings, and a group of small works on paper, painted in bold colors as well as phosphorescence. Half of the Gallery is curtained off, with the lights alternating on and off every few minutes, in order to activate the magic of the phosphorescent paint, and allow viewers to bask in a space only illuminated by the paintings’ own glow. A mysticism dominates the paintings’ aura, encompassing spiritual interpretations, as well as an otherworldly sensation. These works are for the believers and non-believers alike.

Here however, in this exhibition, we can see a form of the angelic — the “art” form— in which the artist’s image of the angel becomes the presence lost to (say) Protestantism, or Positivism. Margrit Lewczuk’s images are (I would say) larval angeliforms, both in the sense of cocoons, and in the sense of ghosts – i.e., they are both not-yet-born and “born again.” You might see such forms hovering over Egyptian mummy cases in the museum – messages that have been waiting for thousands of years to reach you. 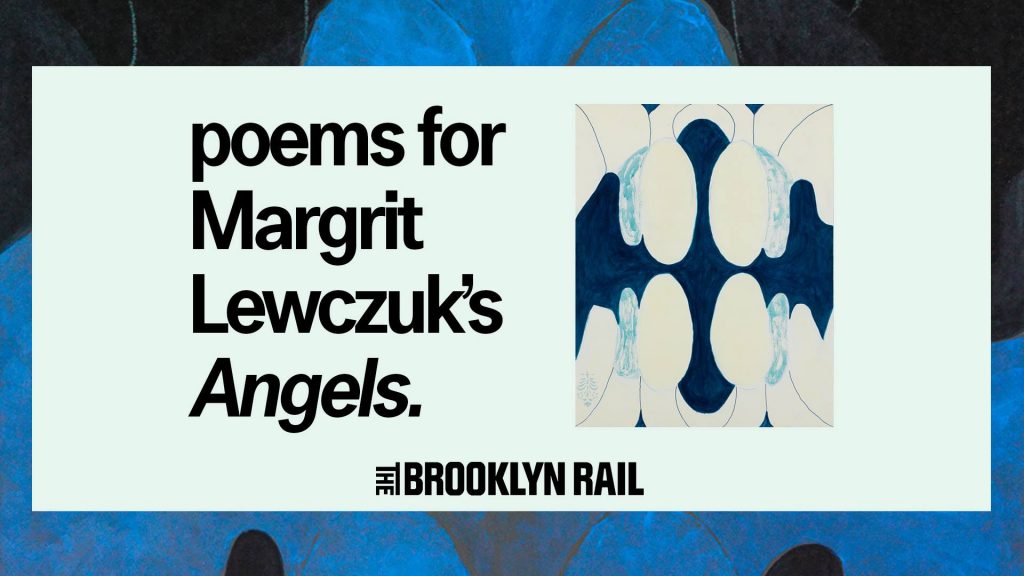 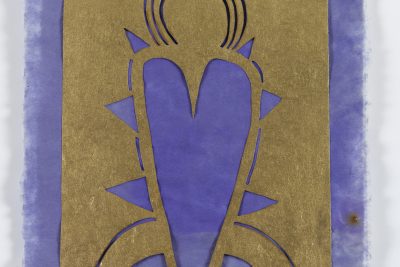 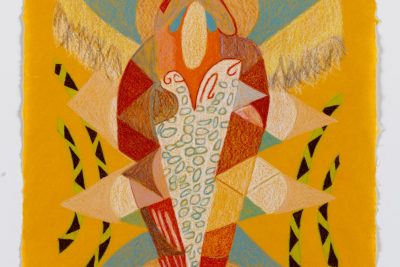 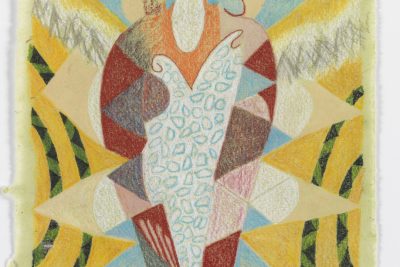 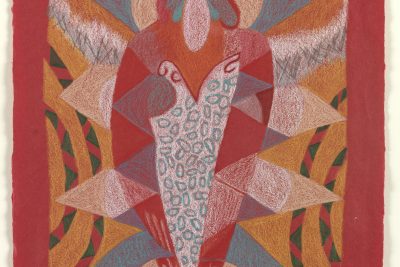 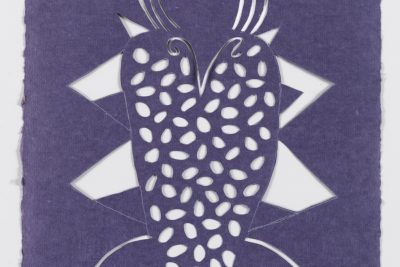 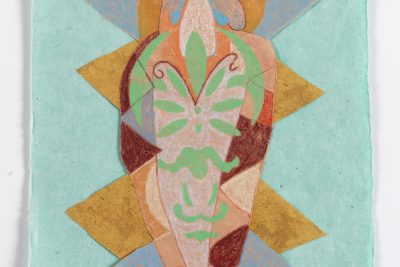 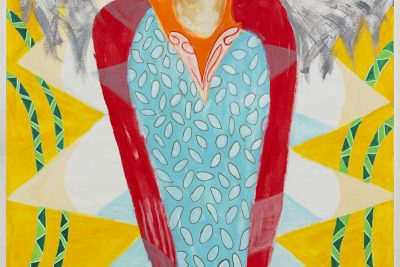 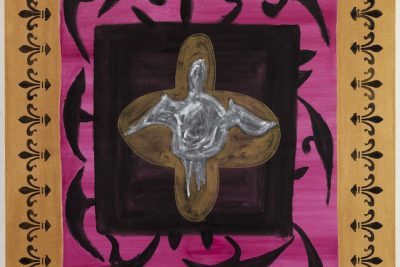 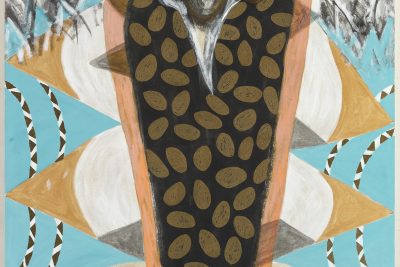 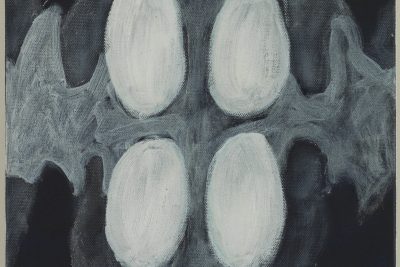 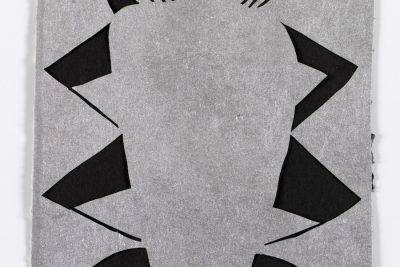 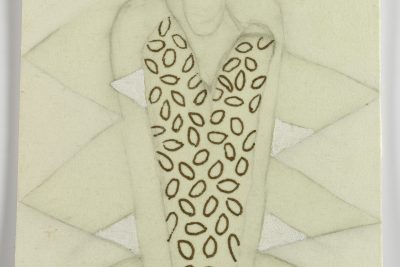 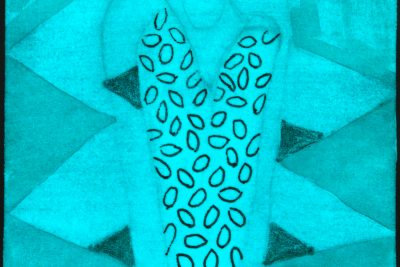 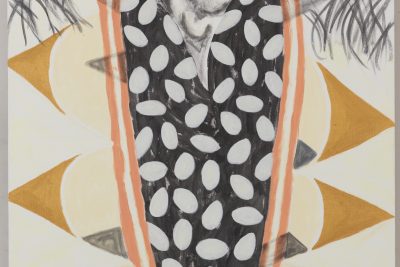 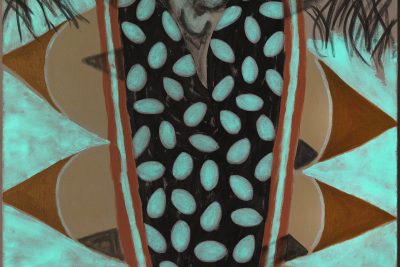 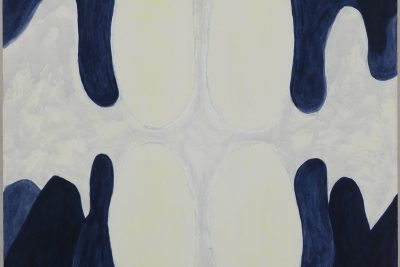 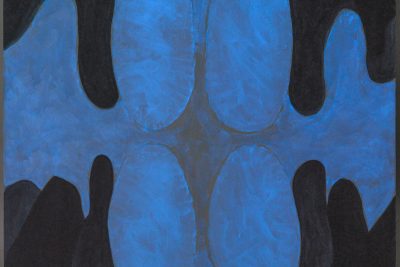 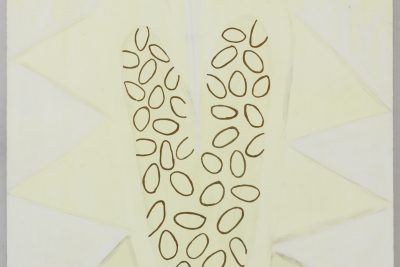 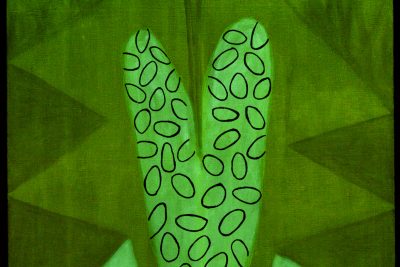 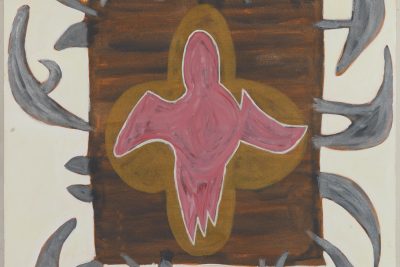 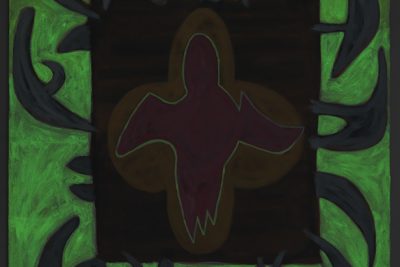 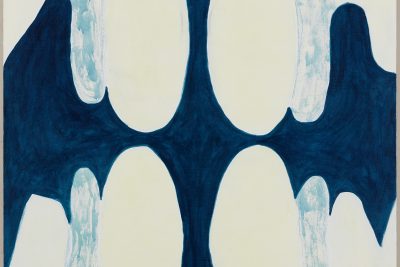 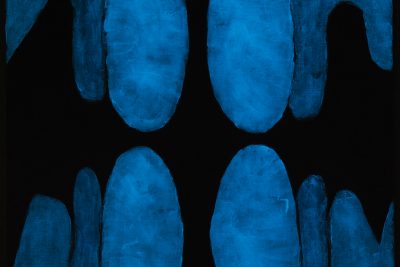 This special design was inspired by the art deco w

Enroll now to join ROOM WITH A VIEW LANDSCAPE PAI

NYSS home of the original @whitneymuseum is proud