Cooper is known for pushing the boundaries of drawing by employing an astonishing range of materials – paper, ink, acrylic but also plastics, aluminum tape, pom poms, pipe cleaners, Velcro, felt, Post-Its, and original photographs.  Her work has ranged from intimate and playful doodles, to room size installations that conjure up images of machines for obscure purposes.  Her unique approach establishes a fascinating tension between free line and technological drafting, the ephemeral and the systematic, the playful and the foreboding.

Gleanings is both a selection of work spanning 21 years, and an installation in its own right.  It invites the viewer to enter Cooper’s fertile and highly associative imagination.  Busy, Rube Goldberg-esque drawings and constructions rub shoulders with a sober large canvas.  There are collages of highly abstract photos mixed with biomorphic plastic cut-outs and painted elements, next to quirky little things that seem to have been mechanically drawn with metal.  And an entire large wall is given over to an enchanting array of small drawings and constructions that appear to have been discovered in the toy chest of a very precocious child – with an adult’s sense of humor.   The ensemble of the show is utterly original.

Diana Cooper lives and works in Brooklyn. She has exhibited extensively both in the United States and abroad, and is represented by Postmasters Gallery. Cooper is the recipient of the Rome Prize, a Guggenheim Foundation Fellowship, a Pollock-Krasner Grant, a NYFA Fellowship, a Joan Mitchell Foundation Grant, and Anonymous Was a Woman. She received her B.A. from Harvard College and M.F.A. from Hunter College, and also attended the New York Studio School. She currently teaches at Columbia University. 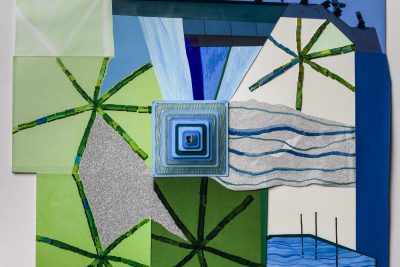 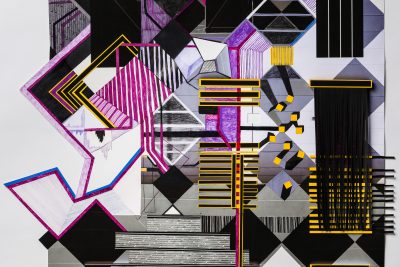 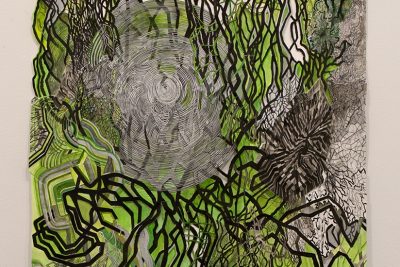 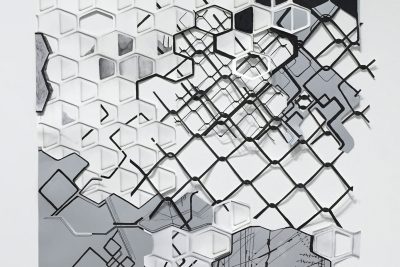 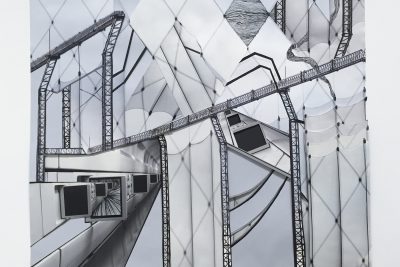 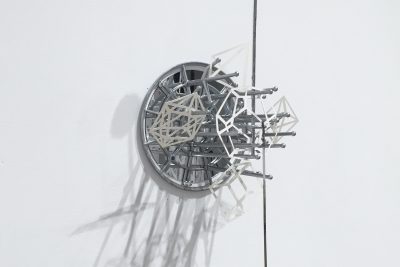 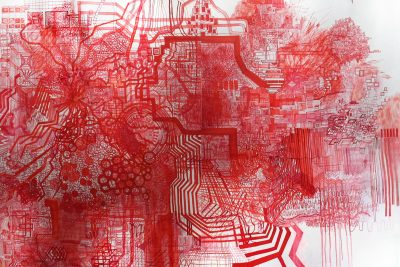 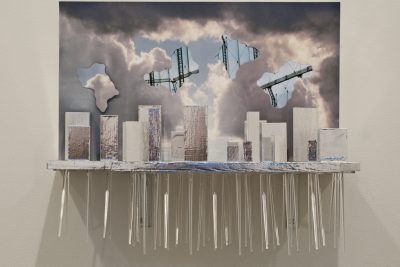 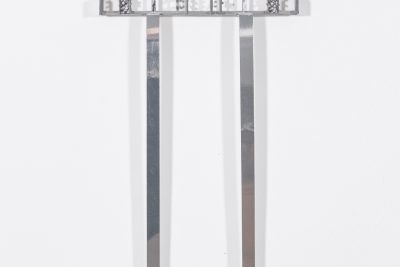 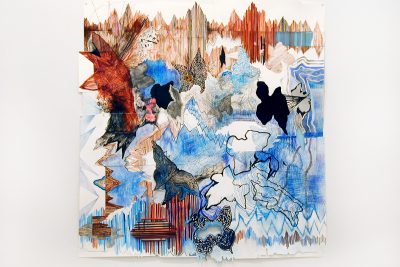 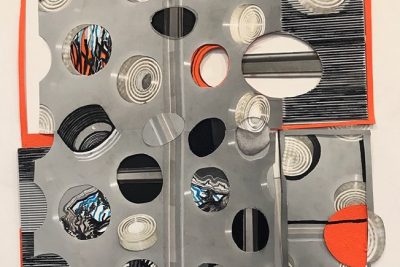 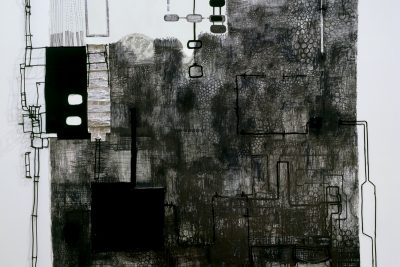 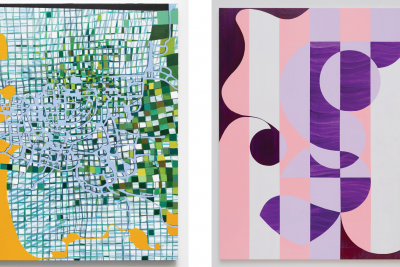 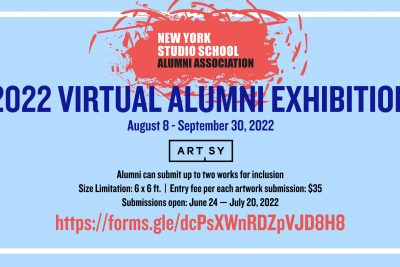