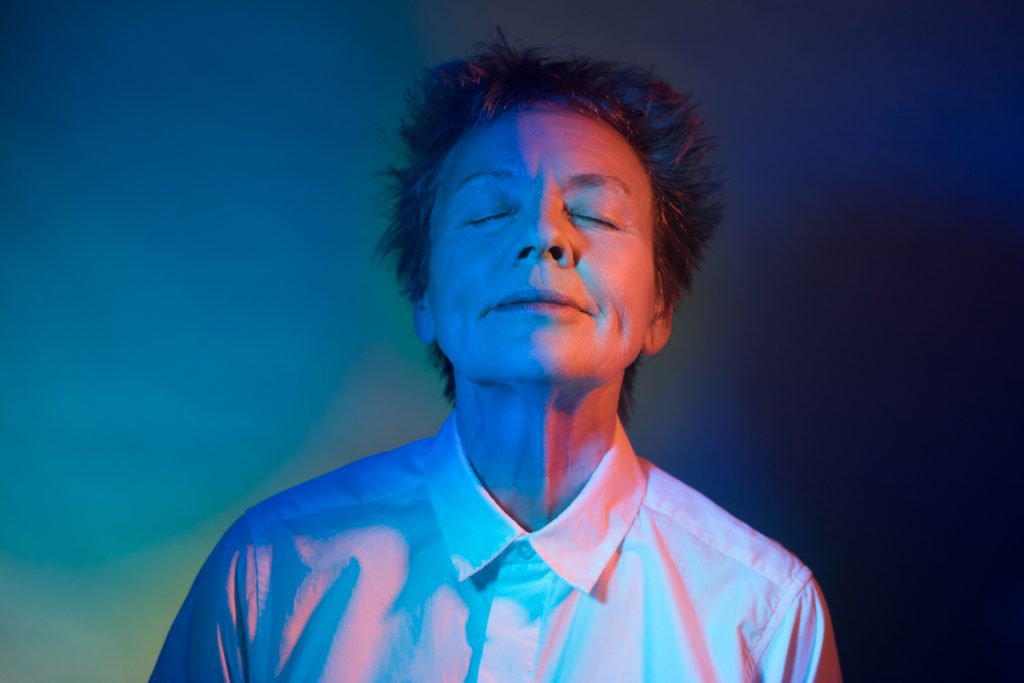 Laurie Anderson is one of America’s most renowned – and daring- creative pioneers. She is best known for her multimedia presentations and innovative use of technology. As writer, director, visual artist and vocalist she has created groundbreaking works that span the worlds of art, theater, and experimental music. Her recording career, launched by “O Superman” in 1981, includes the soundtrack to her feature film “Home of the Brave” and “Life on a String.” Anderson’s live shows range from simple spoken word to elaborate multi-media stage performances such as “Songs and Stories for Moby Dick.” Anderson has published seven books and her visual work has been presented in major museums around the world. In 2002, Anderson was appointed the first artist-in-residence of NASA, and in 2007 she received the prestigious Dorothy and Lillian Gish Prize for her outstanding contribution to the arts. In 2010 a retrospective of her visual and installation work opened in Sao Paulo, Brazil and later traveled to Rio de Janeiro. She was awarded Pratt Institute’s 2011 Honorary Legends Award and is the recipient of Yoko Ono’s 2016 Courage Award for the Arts. In 2017 Mass MoCA’s Building 6 opened, beginning a fifteen year rotating exhibition of work from Anderson’s archive as well as a platform to present new works. Anderson lives in New York City.

William Kentridge (born Johannesburg, South Africa, 1955) is internationally acclaimed for his drawings, films, theatre and opera productions. His practice is born out of a cross-fertilization between mediums and genres and responds to the legacies of colonialism and apartheid, within the context of South Africa’s socio-political landscape. Kentridge’s work has been seen in museums and galleries around the world since the 1990s. Opera productions include Mozart’s The Magic Flute (2005), Shostakovich’s The Nose (2010), and Alban Berg’s Lulu (2015) and Wozzeck (2017). The Head & the Load (2018), with original music by composer Philip Miller and Thuthuka Sibisi, interweaves music, dance, projection, shadow-play and sculpture. Kentridge is the recipient of honorary doctorates from several universities. In 2010, he received the Kyoto Prize. In 2015 he was appointed an Honorary Academician of the Royal Academy in London. In October 2017, he received the Princesa de Asturias Award for the arts. 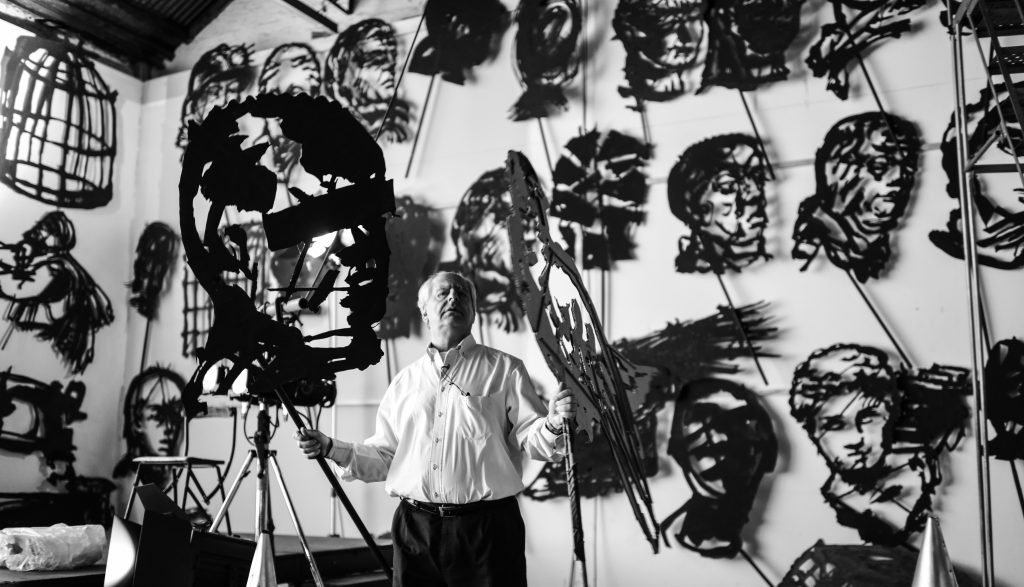 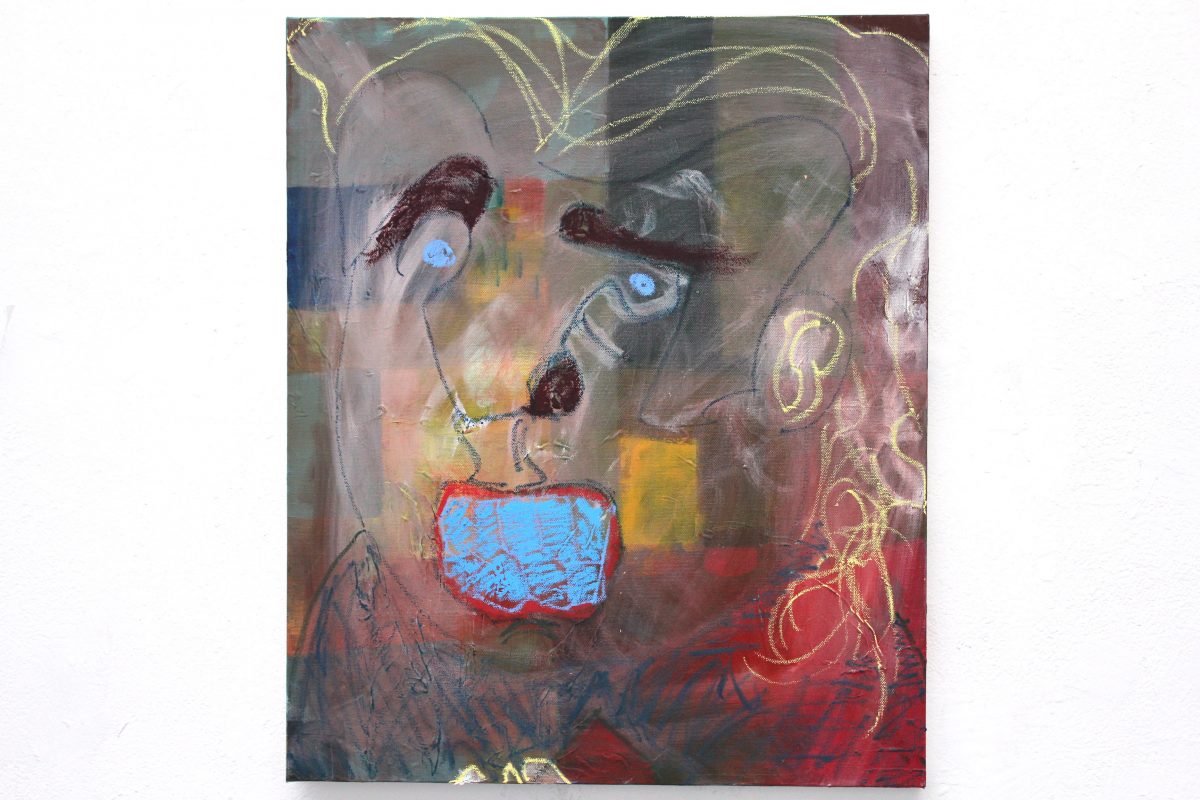 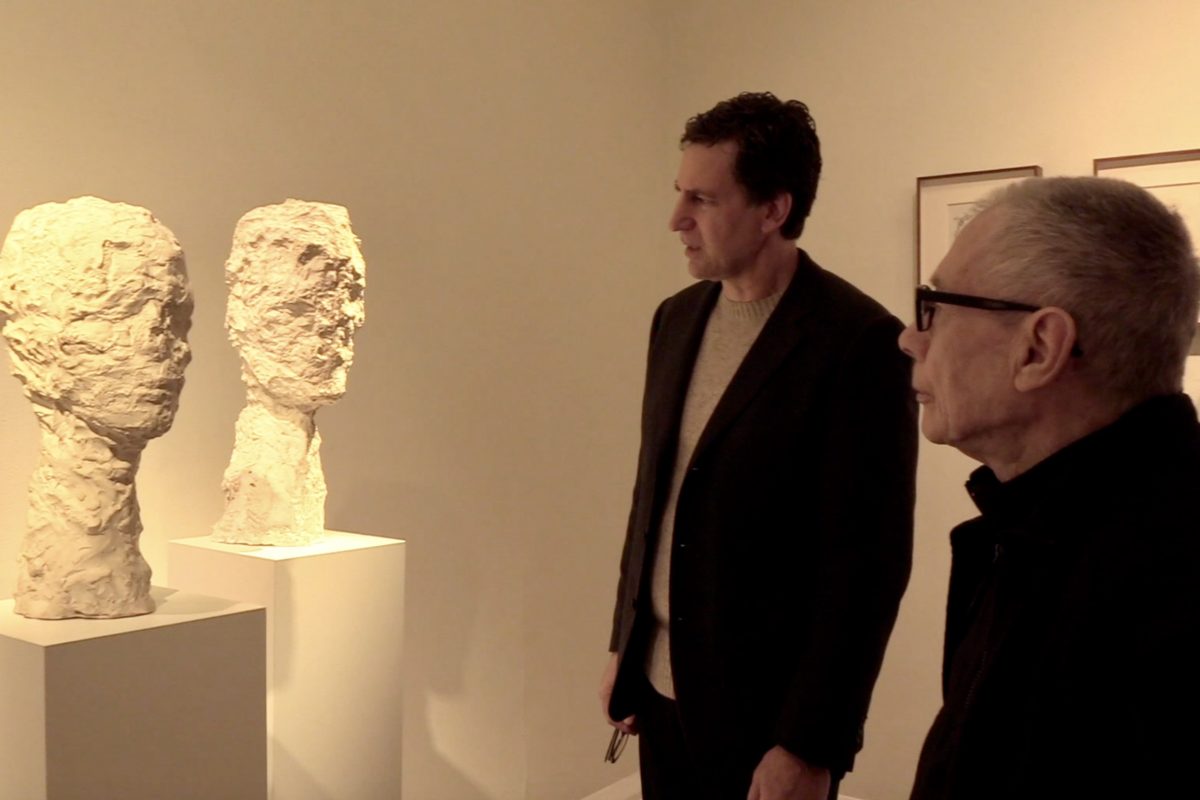 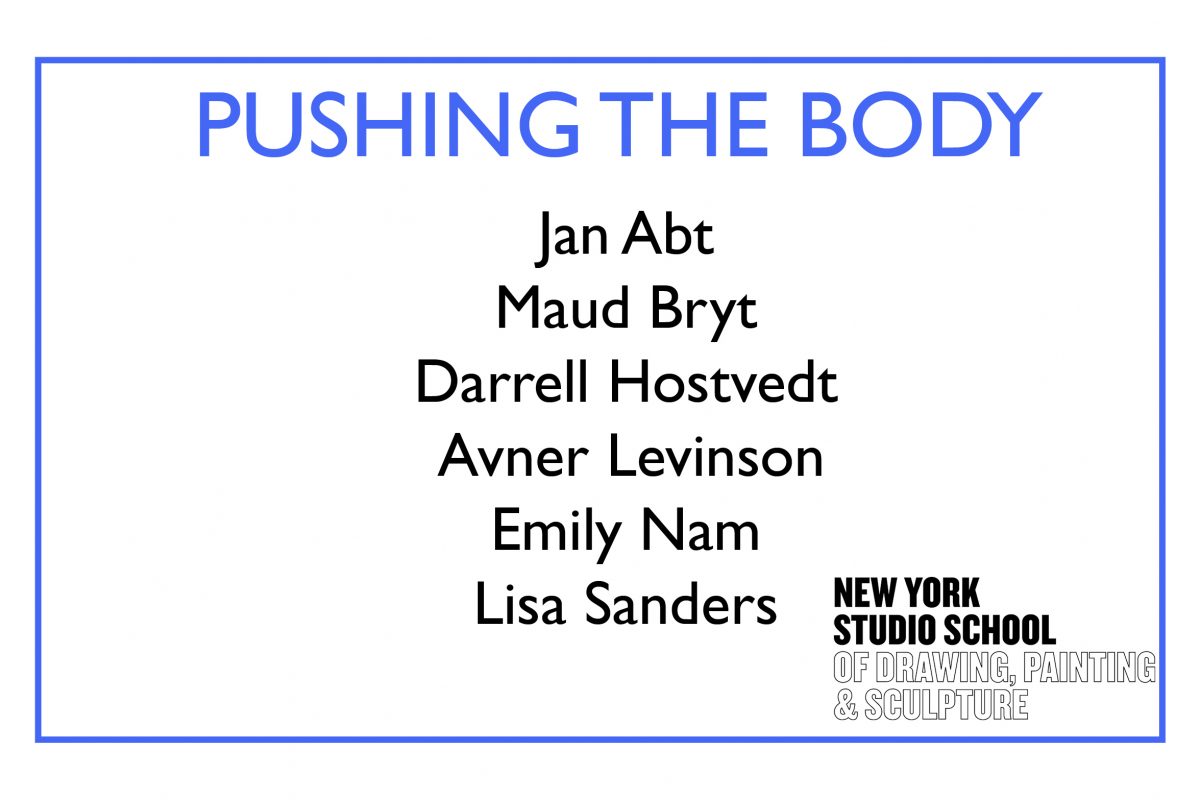