< Back To Evening & Weekend Classes

This Sculpture class is an on-again/off-again séance with Rodin. I was recently obliged to comb through jpgs of all the terra cottas at the Musée Rodin, Paris. A great many of them are small figures made at speed, toward his Gates of Hell, in a speculative, free-associative mode. They’re fabulous. Highly, and unpredictably allusive. One by one, in the making, there was simply no telling how or why or what was coming out… until there it was. Who wouldn’t want to try that? And what could be more now?

We’ll have a model and extruded round “bars” of clay at the ready— one bar makes a limb, two make a torso. For Rodin, generating studies, that was routine practice. We’ll make small figures, quickly, although when it gets interesting, we may come back to some, and their poses. Our attention will be on image, rather than anatomy. This about snatching a picture out of the air. It can happen very fast, or by degrees. Step by step joining the body to Meaning and Subject. Or they might catch up later (Rodin rarely titled his studies himself—others gave him titles, later). But we also reverse the order—make a figure that expresses…hope? Thought? Thinker? 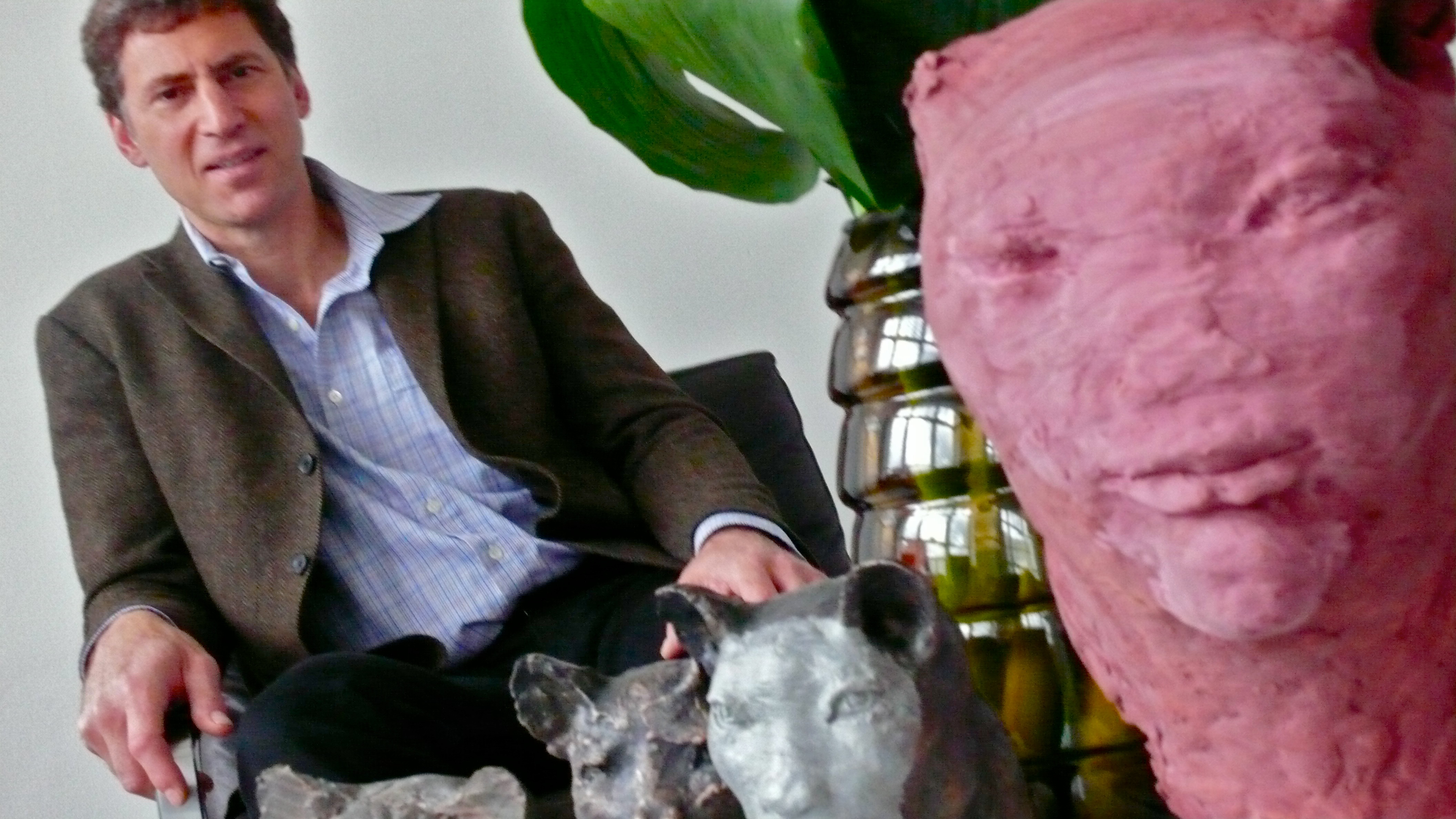