Last week to see "Inner Workings: Works on Paper b 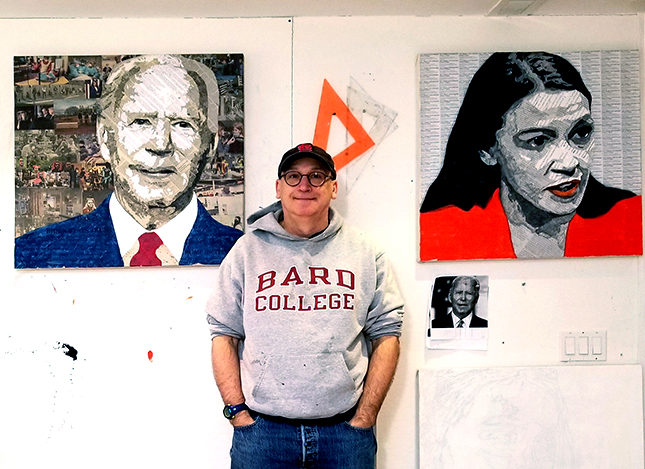 I first heard of the New York Studio School from a newspaper article, and took my first Drawing Marathon with Dean Graham Nickson in the spring of 1991. I learned about perceptual drawing, space in a drawing, positive and negative space, the picture plane, warm and cool colors, and plasticity. I was hooked. I took a Marathon each spring through 1998, while I continued to practice law and study drawing at night, on weekends, and during vacations. I was a reinsurance litigator for 12 years. During that time, I failed in my attempts to combine art and practicing law. In 1999 my wife heard me complaining, again, about being a lawyer. She said “if you want to paint, go paint. But if you don’t, you can never complain about being a lawyer again.” So, in February 2000 I quit my law job and started painting at the Studio School. 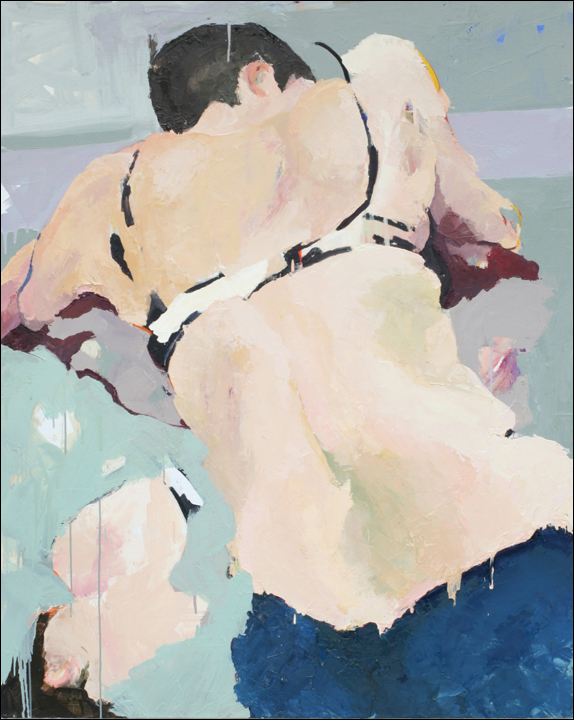 I went to the Studio School full time through May 2004, and studied with great artists, including Joe Santore, Bill Jensen, Margrit Lewczuk, John Lees, Eric Holzman, Ophrah Shemesh, Jake Berthot, Susanna Coffey, and, of course, Graham Nickson. I was also fortunate to do an exchange term at the Slade in London during Fall 2003. Later I received an MFA from the Slade in 2007. 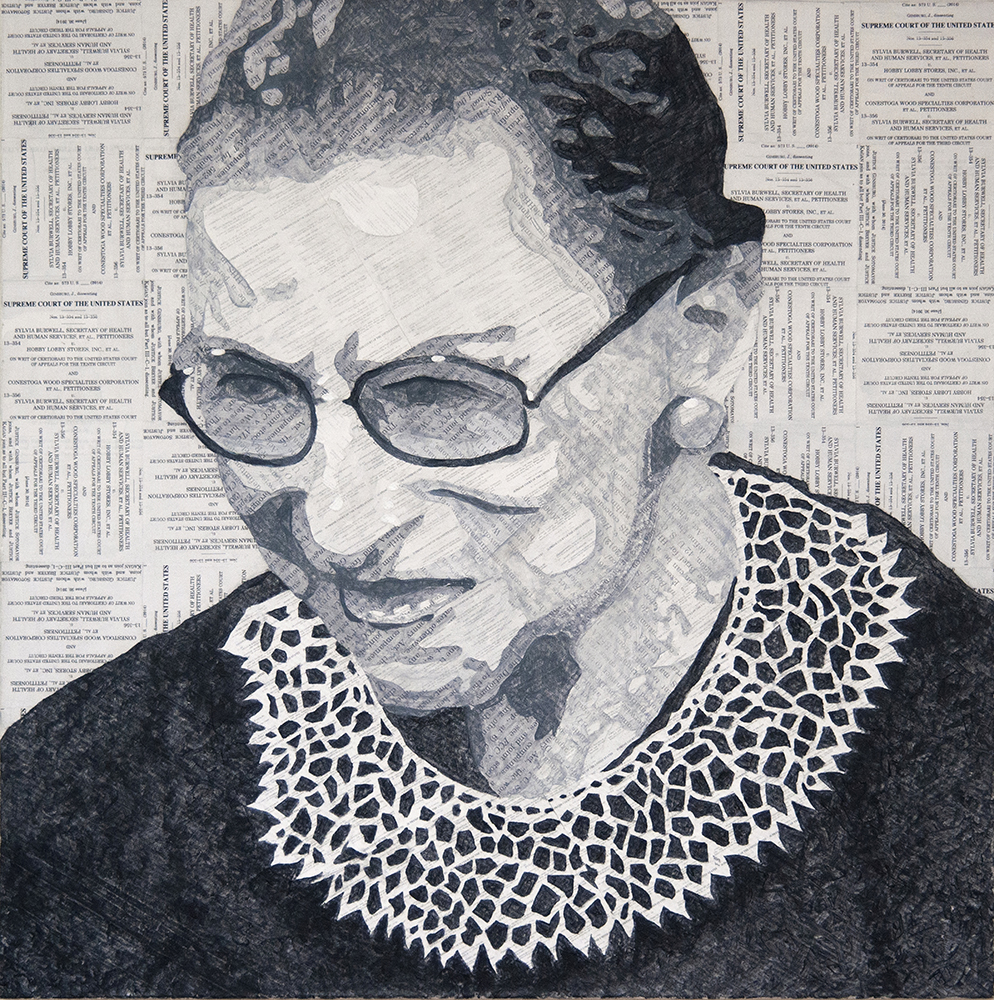 From 2000 until 2009, I only worked from life. I looked carefully and intensely at the people, places and things that were my subjects. I still prefer to work from life, but have had to accept the necessity of using photographs as references for many of the portraits I make. (Shocking, but Kamala Harris won’t pose for 20 days, while I tweak the contours of her left eye.) For the past decade, I’ve been working on a series of collage portraits. As a recovering lawyer, and a political junkie, I am interested in the political, financial and media worlds. It was a natural direction for me to try and make work about actors in these worlds, both those I admire and those I don’t. 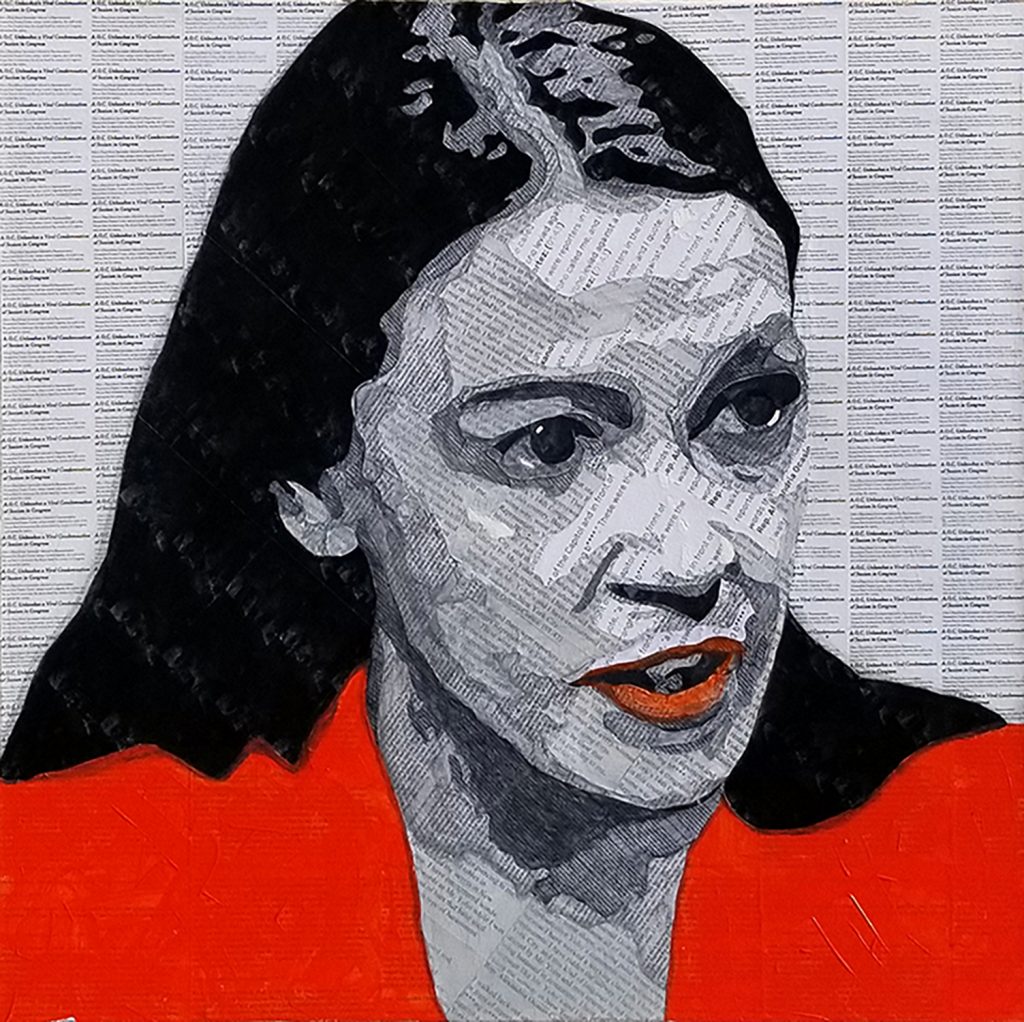 In making political portraits from photo references, I think back to the perceptual drawings from the first drawing marathon I took with Graham. Today, I still grapple with many of the same formal issues I was introduced to in 1991: the rectangle, the relationship of marks to the rectangle, space, composition, tone, temperature, and presence. My time at NYSS afforded me focused study of these plastic issues, and a chance to learn from great teachers. The more I studied at other schools (the Slade, American University, and the New York Academy of Art), the happier I became with the phenomenal education I received at NYSS. 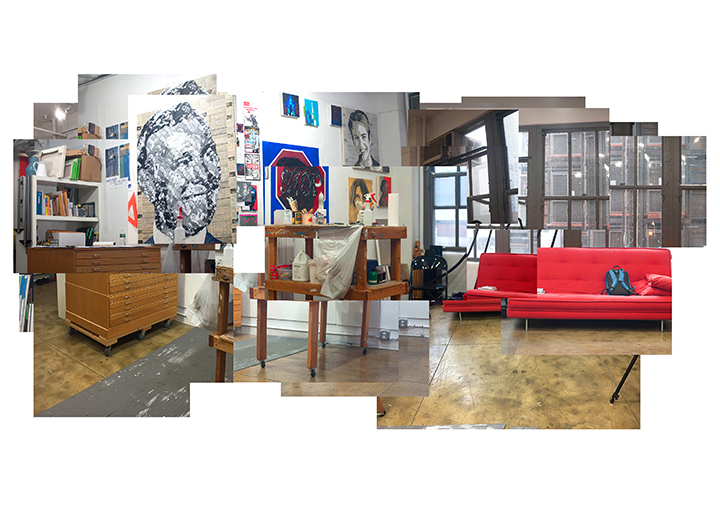 I was also fortunate to do an exchange term at the Slade in London during Fall 2003.

My time at NYSS afforded me focused study of these plastic issues, and a chance to learn from great teachers. 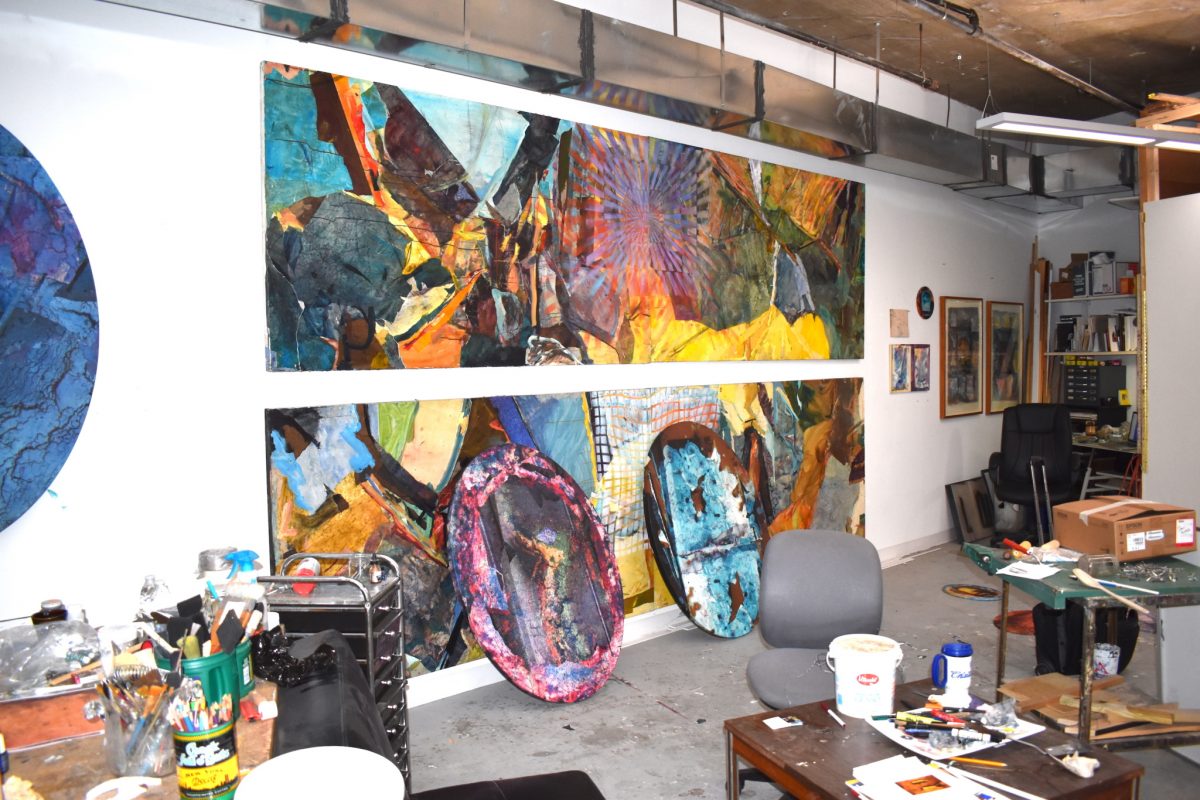 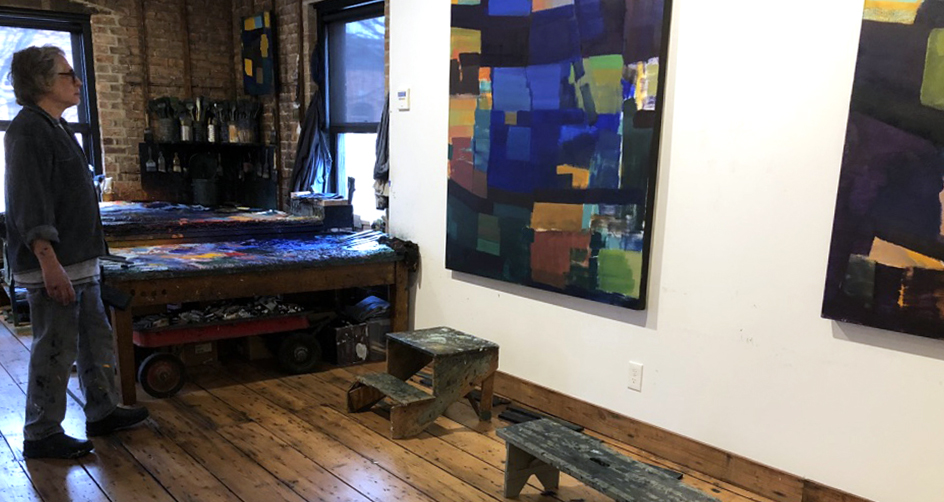 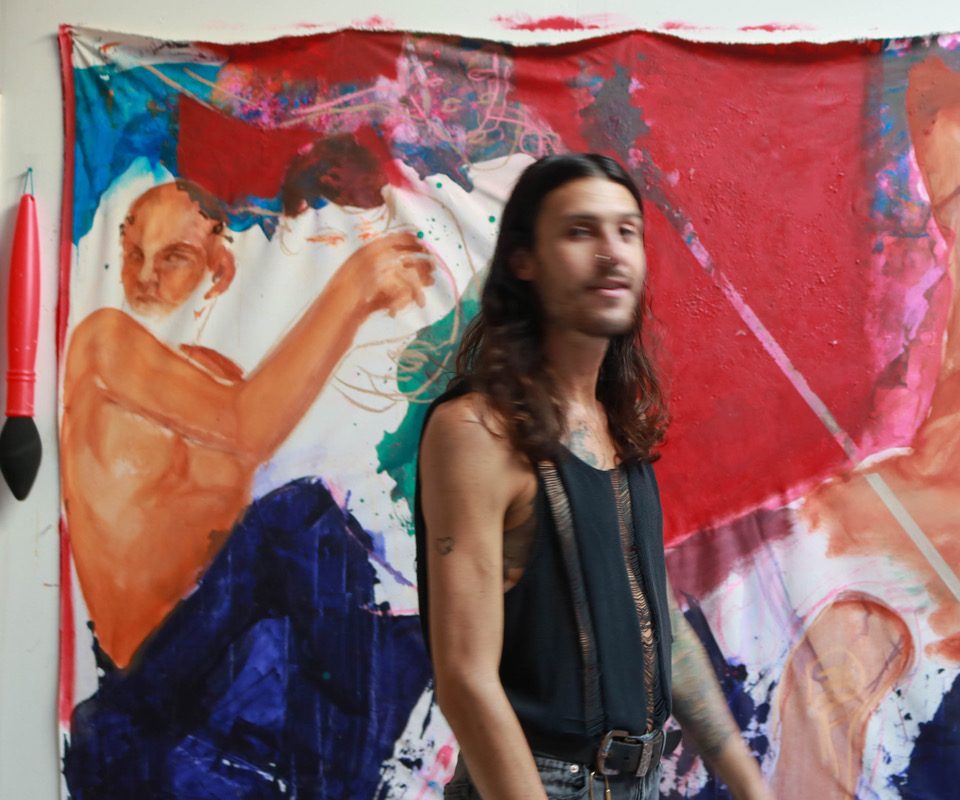